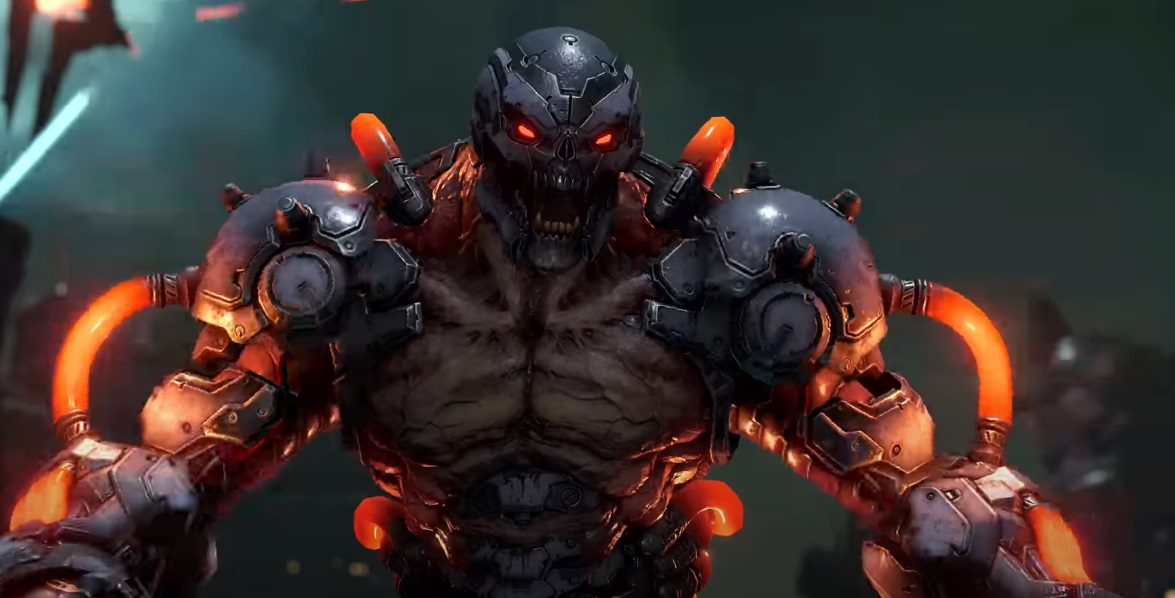 You’d think that there’s no possible way cataclysmic shooter Doom Eternal could possibly be more bloodthirsty, but never bet against id Software. Update 6.66 is now live on all platforms bringing, among other things, a bombastic and explosive Horde Mode, primed to test the mettle of even the most hardened of Doomslayers. Boom, schlack-lack, boom.

Armed with a hefty Mastered Shotgun and a fistful of runes and perks, players will be tasked with fending off wave after wave of vicious hellspawn, with further weapons and powers unlocking as the war continues. Rack up the kills, skulls, and big points to compete with other slayers in online leaderboards. But that’s not all, as there are also a total of seven super-cool skins to unlock as you make your way, dripping in gore and viscera, through each increasingly difficult battle.

Along with Horde Mode, Update 6.66 also includes the revamped Battlemode 2.0, which sees the asymmetrical 2-v-1 fight employ a streak-based ranking system and tighter matchmaking, as well as a new arena: Stronghold, and a new playable demon: The Dread Knight. Finally, two new Master levels have been applied to stages Mars Core and DLC addition The World Spear, so if you’re the sort of slayer who can mash their way through Hell blindfold, these remixed levels will hopefully push you to your absolute limit. It all sounds, quite literally, like a bloody good time.