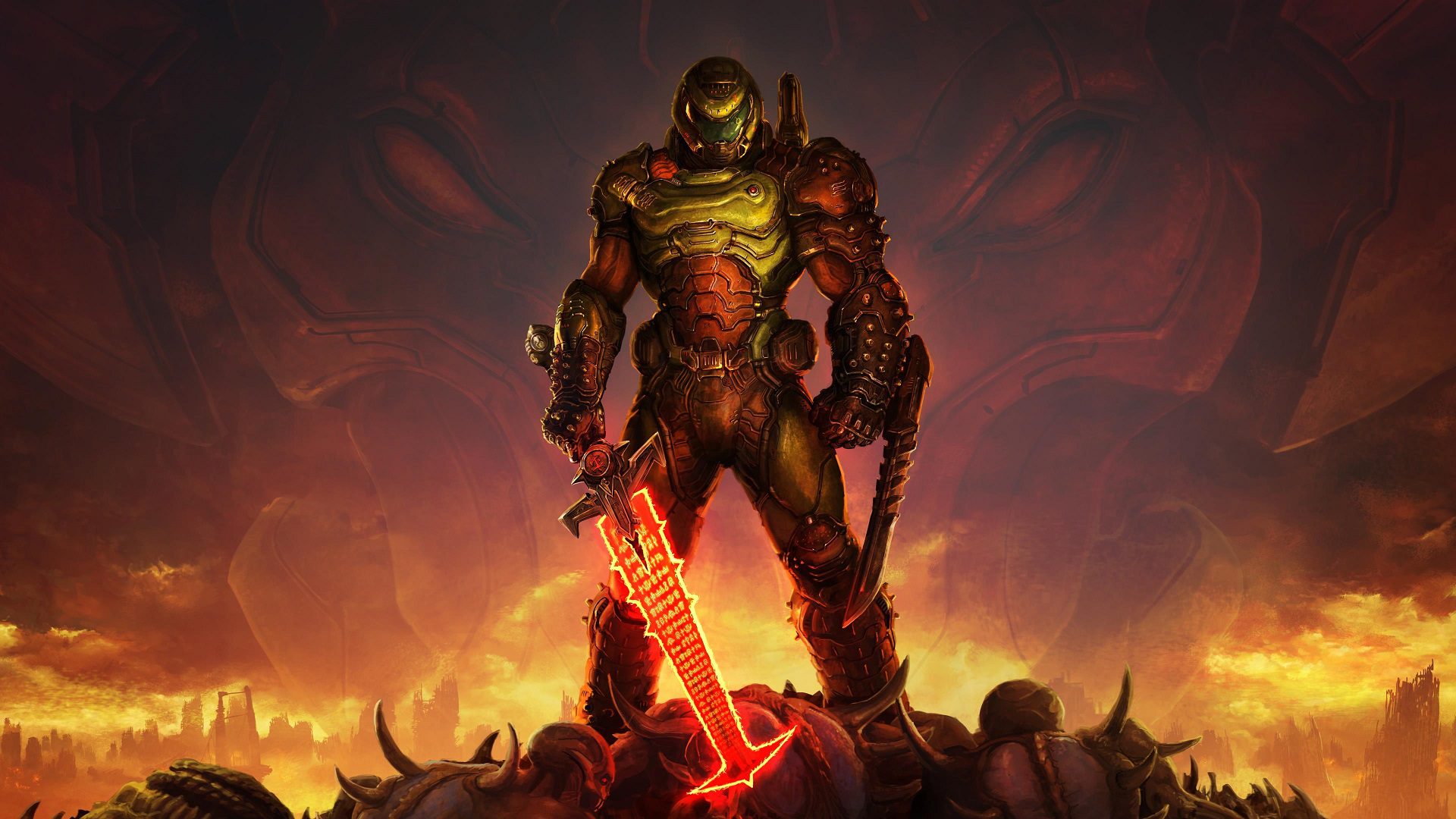 Gone from the campaign for good

Doom developer id Software hasn’t had a business-as-usual kind of week. After integrating Denuvo anti-cheat into Doom Eternal last Thursday, the game was review bombed by fans who were unhappy with this mandatory post-launch inclusion. Something needed to be done.

Today, Doom Eternal producer Marty Stratton took to reddit to backpedal and undo the damage. In the next PC update (which should arrive within a week), id is completely removing Denuvo. Further, Stratton says “At a minimum, we must consider giving campaign-only players the ability to play without anti-cheat software installed.” That’s one of the major problems that fans had. They didn’t want Denuvo forced upon them for singleplayer offline play.

Stratton also addresses an adjacent anti-cheat concern that popped up. After the Denuvo update went live, people found performance and stability problems that weren’t there at launch. Stratton denies that it’s related to Denuvo, stating that id believes it’s due to “a code change we made around VRAM allocation.” The developer is reverting that code update which Stratton says should fix those issues.

Soon, Denuvo will be gone. However, it’s probably going to pop up again eventually (or another anti-cheat system will), as id points to the multiplayer Battlemode as a place where players expect some cheating prevention to ensure a fair experience — although, it might be confined to ranked/competitive play. It also might show up again for the upcoming Invasion mode which blends single- and multiplayer. Whatever the future may hold, it seems like Denuvo has been shelved for the immediate future, and, most importantly, it’s out of the campaign for good.