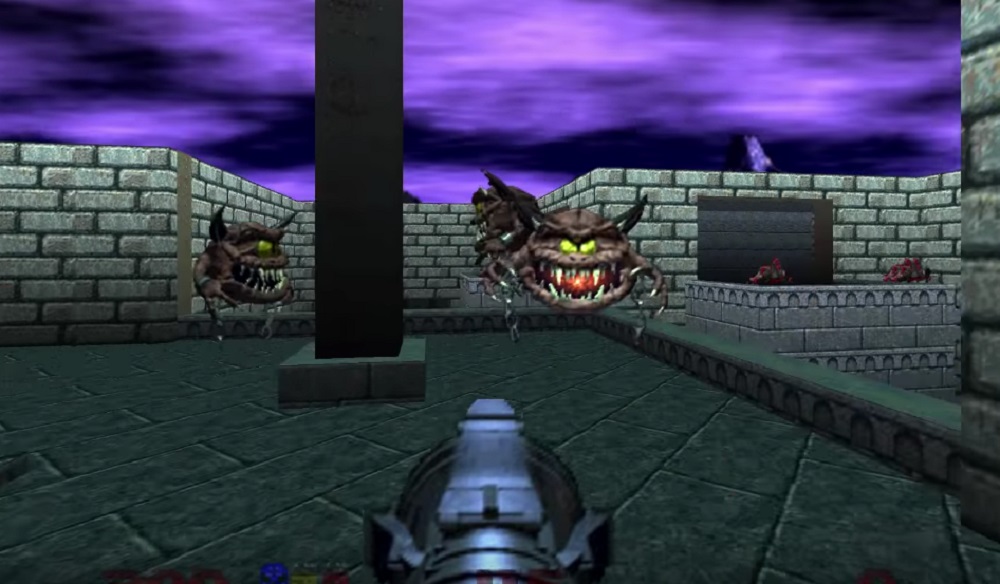 Oil up that chainsaw

Bethesda has dropped a dedicated trailer for the upcoming remaster of Doom 64, a bonus bundled with all pre-orders of Doom Eternal, which launches on PS4, PC and Xbox One in March 2020.

Originally released for the Nintendo 64 in 1997, Doom 64 sees the return of the demonic horde from hell, thought extinguished at the climax of 1994’s Doom II. Once again, a steel-eyed marine must lock ‘n’ load an arsenal of explosive weapon and set forth against an army of seemingly unstoppable creatures, all capable of turning you inside-out with relative ease. The new trailer, which you can check out below, celebrates the franchise’s love of grinding guitars and reckless carnage.

A Nintendo Switch port of Doom Eternal is in the works, but is yet to receive an official release date. Therefore, Switch owners can still pre-order Doom Eternal to receive Doom 64 for free (whenever the former arrives) or otherwise will have to outright purchase Doom 64 as a separate title on March 20, which is a bit of a crappy bind for dedicated fans to be in.

Doom Eternal launches March 20 for PS4, PC and Xbox One.