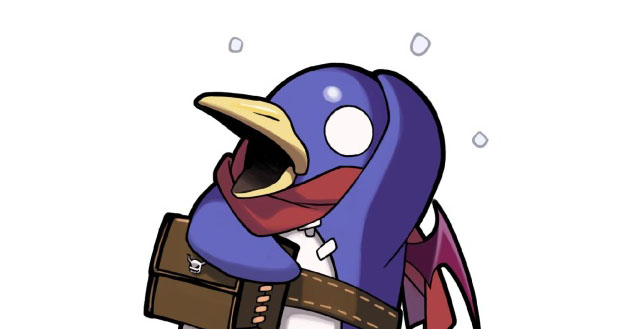 This is just about as bad as a Prinny accidentally exploding right in the middle of your party.

Nippon Ichi’s financial earnings were released, and it looks that the Japanese game company is running about as well as a peg-legged penguin. It seems that operating profit is  tdown 97.5 percent for the first nine months of this financial year. Their closing price was ¥36,200 on Friday. After the financials got out, it dropped ¥7,000 as many jumped ship. With that 20% drop, the JASDAQ froze the price. Yikes.

I love Nippon Ichi, so I hate to hear this. What’s the deal? I hate to say it, but I’m thinking that they’re going port and sequel crazy lately, and that’s not resonating with Japanese fans as much as NI hoped it would. Here’s to hoping that they pull out.