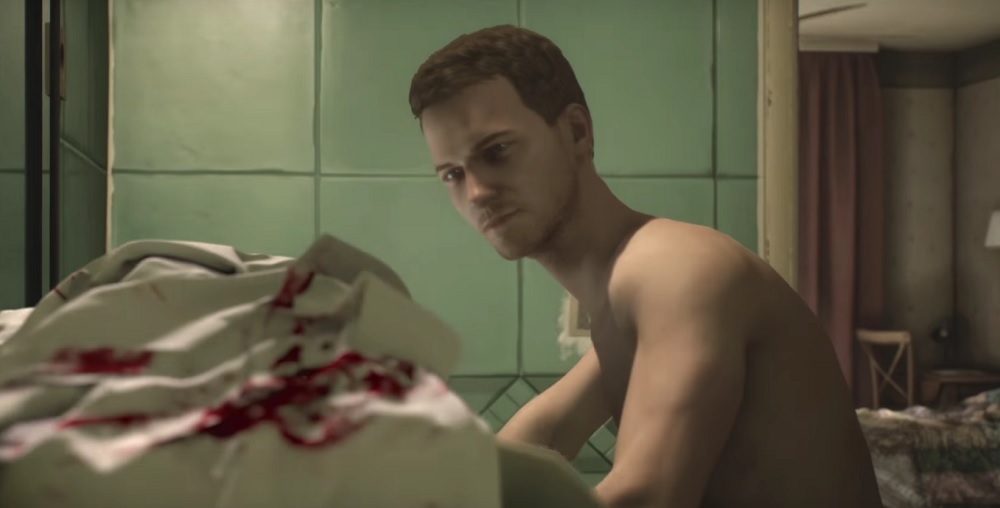 Take a look at yourself, and make a change

Bandai Namco, publishers of the next title from Dontnod Entertainment, Twin Mirror, has announced that gameplay footage from the new mystery adventure will be showcased on August 21. This date also happens to be the first day of Gamescom, which takes place in Cologne next week.

Twin Mirror was first announced at E3, where its teaser trailer features a young man who awakens with a bloodied shirt and a misplaced memory. In the video, Twin Mirror gives off an unavoidable urban gothic comparison to games such as Remedy’s Alan Wake, as well as story-driven Quantic Dream titles like Farenheit and Heavy Rain.

Twin Mirror is currently in development for PS4, PC and Xbox One ahead of its 2019 release.