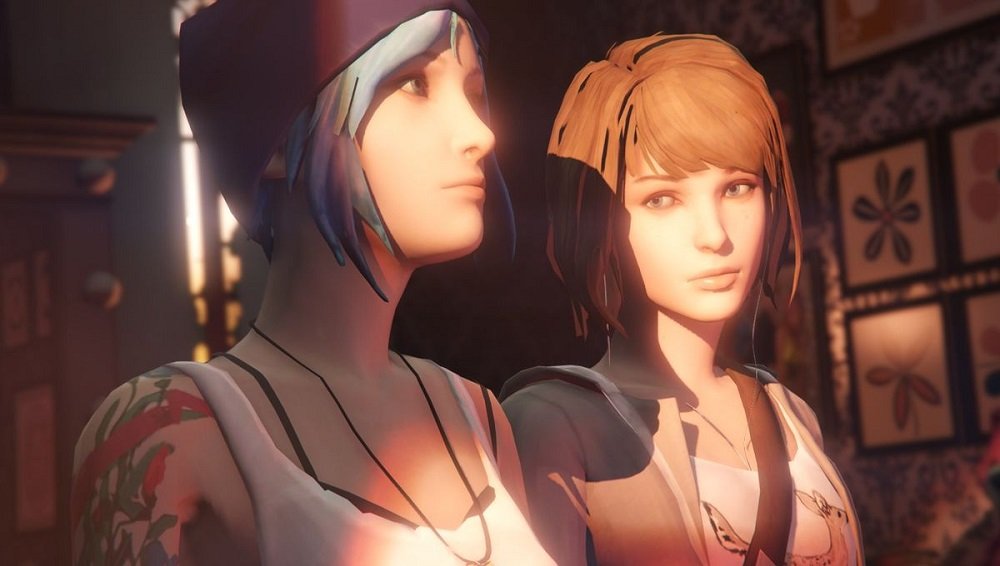 Life in Canada about to get Stranger

Dontnod Entertainment, the French studio behind a run of great mid-budget releases, has announced that opening of a brand new studio in Montréal, Canada. Staffed by talented folk from the city itself, Dontnod Montréal is expected to get right to work on a brand new project.

“We are delighted to share our plans of expansion with the opening of this new office in Montréal, completing the talented team working out of Paris,” said Dontnod CEO Oskar Guilbert in a press release. “Our goal is to create video games as close as possible to our community’s expectations. With this new international team, we will be able to envision even more ambitious titles and keep writing wonderful stories for our players.”

Dontnod has seen great success in recent years, with healthy sales of titles such as stealth RPG Vampyr and the very popular and critically acclaimed series Life is Strange. Currently on the horizon for the developer are murder mystery thriller Twin Mirror, and coming-of-age drama Tell Me Why, both of which are scheduled for release at some point in 2020.