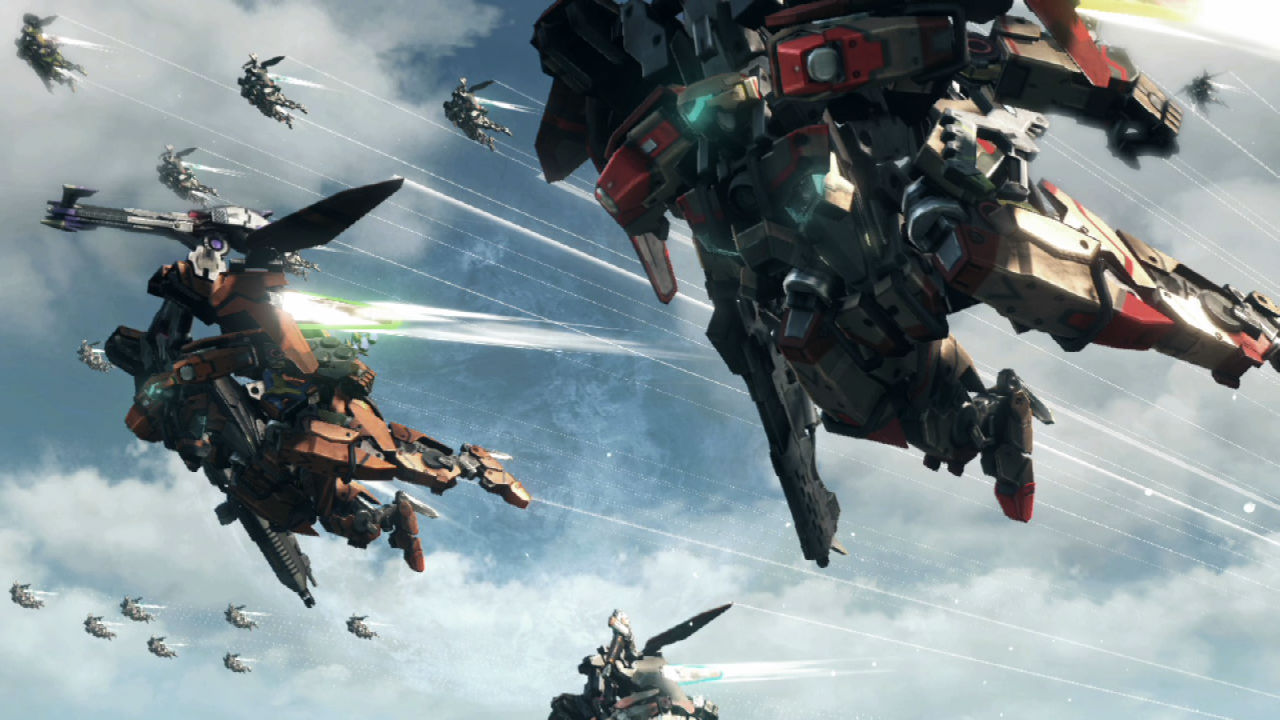 Already available in the US

As previously discussed, Xenoblade Chronicles X has data packs that are available prior to launch in the US. You can download them from the eShop, and at the cost of 10GB of HDD space, textures will be enhanced, and loading screens will be reduced. This is primarily for the disc-based version, as the digital edition will have them built in.

There seems to be some confusion over in Europe though, as the packs, which are supposed to be downloaded before the game is out (so you can stick the disc in at midnight and play optimally), aren’t actually live yet. Thankfully a Nintendo rep has cleared up the situation, noting that they will be live on November 30, four days before the launch of the game.

Expect our review early next week, along with a tips guide near launch. You might need the latter too — this game is brutal.