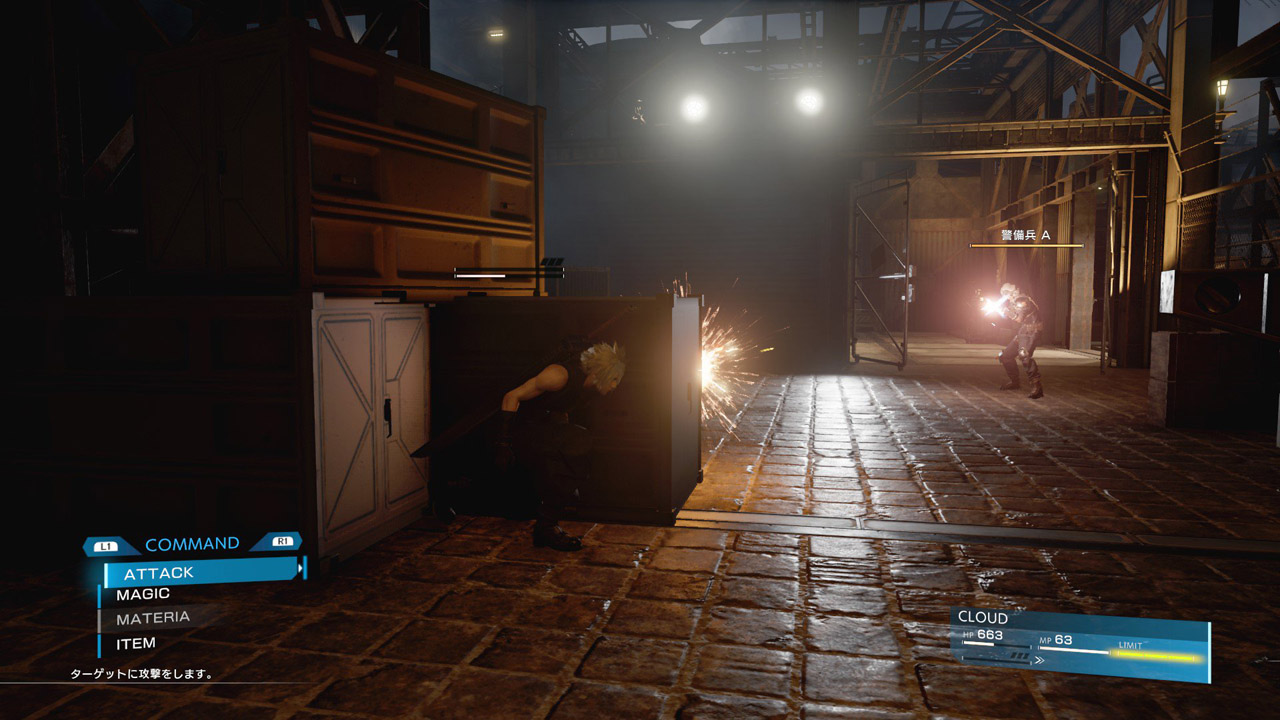 Nomura covers himself about cover

The latest screenshots of the highly-anticipated and long-awaited Final Fantasy VII remake caused some concern among fans. A still of the protagonist, Cloud, leaning up against a crate to shield himself from enemy fire worried fans that the game would rely on cover.

Director Tetsuya Nomura addressed those concerns today, explaining that cover is optional and was shown to demonstrate the “seamless” actions possible in various contexts. He again confirms that battle is action, not command based, which allows for “flashy battles” such as adding “map destruction” to the Guard Scorpion fight.

This direction is starting to alienate some fans who want the original command battle to return and are negatively comparing what we know of Final Fantasy VII Remake‘s battle to Final Fantasy XV‘s system.

Personally I haven’t played enough of FFXV to have a strong opinion, but what I have played seems like a far cry from the Kingdom Hearts battle comparisons I always used to hear. Regarding the issue of faithfulness to a true “remake” and updating for modernity, it’s a tough call. Not to be the lame neutral guy, but for me it really does depend on execution; I need to see more first.