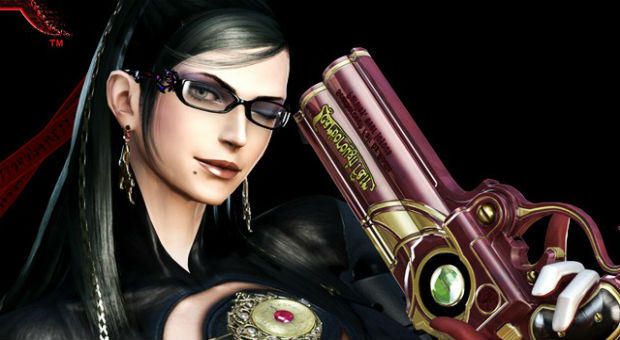 Do you wanna touch me?

Concerned over how you’re going to pick up Bayonetta in addition to its sequel when it finally hits the Wii U? Not sure how you want to purchase the game so that you’ll get a copy of the first game? Worry no more — at least, if you’re in North America.

Nintendo has confirmed that the original Bayonetta will, in fact, be included with Bayonetta 2 on a separate disc. If you decide to take the eShop route, you’ll still receive the game. Meanwhile, PAL territories have three options for purchasing the game: just Bayonetta 2, Bayonetta 1 + Bayonetta 2, or picking up one or both games via the eShop.

It’s pretty good news all around. I’ve got a fever, and the only cure is more dead angels.