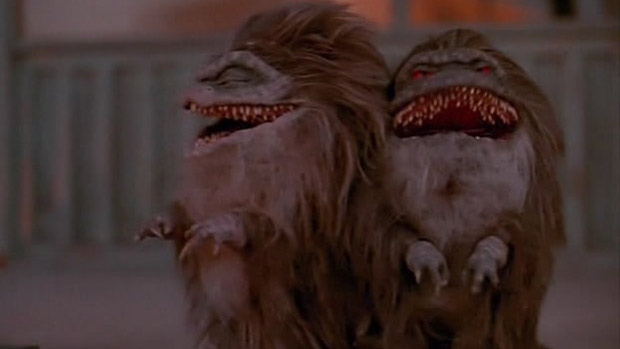 Despite publisher dtp entertainment filing for insolvency last Friday, Ronimo has announced that Awesomenauts will still be released this week, as planned. Hurray!

The PlayStation Network version is free for PS Plus subscribers, and will be released on May 1, 2012, in North America. The rest of the world, alongside all Xbox 360 owners, will have to wait until May 2 before they can test their might.

I’m looking forward to seeing how much has changed since I saw it in action last year, but also I’m hoping it’s not going to lead to another MOBA addiction like the last time I played League of Legends. Curse you, just-manageable-enough match durations that make it so easy to start another game, even though it’s 4 a.m.!