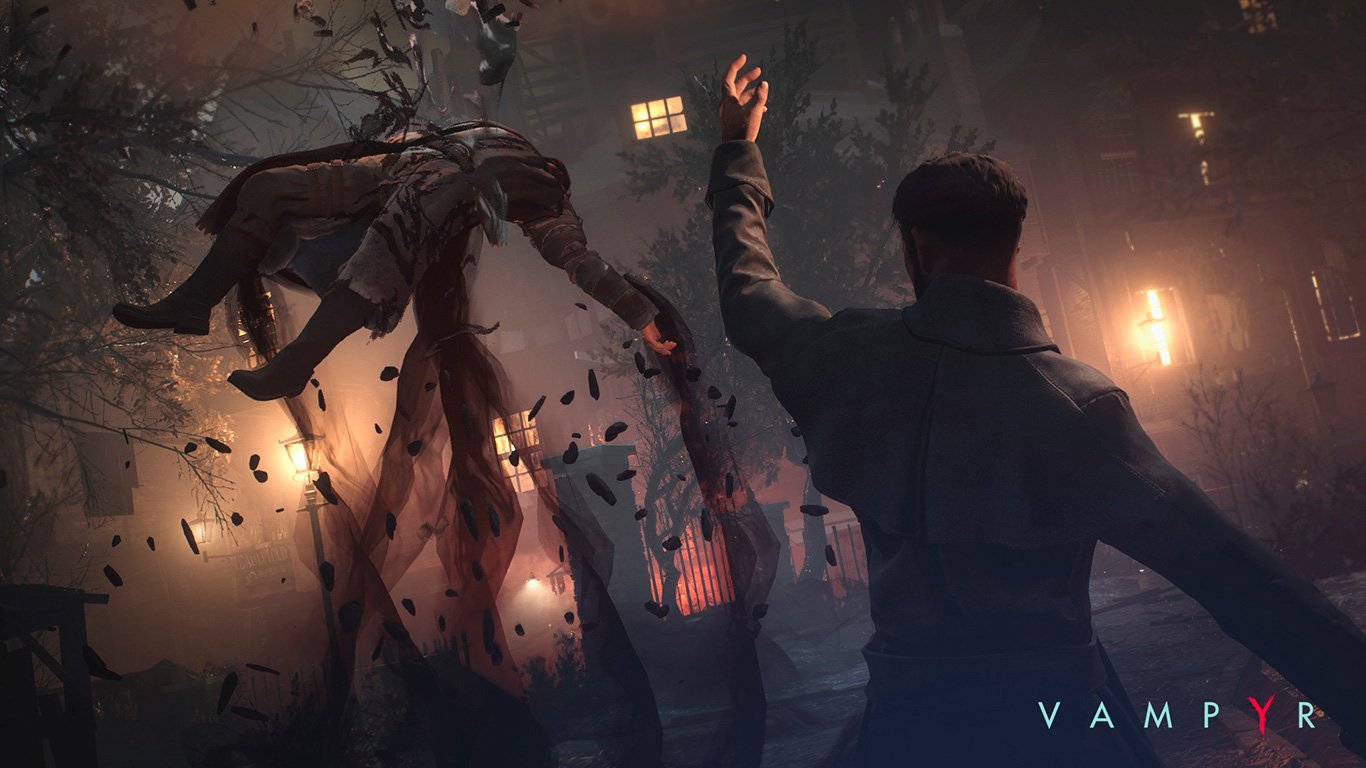 It must suck to be a vampire, unless you’re from Twilight. You have an allergy to garlic, holy water becomes like acid and you can’t go outside during the day. Then again, I don’t spend that much time in the sun…or at churches…or eating garlic. What was my point, again?

Anyway, Dontnod’s follow-up to Life is Strange, Vampyr, features a bunch of vampires, some RPG elements and is scheduled for release this November. Oh, and we can now view the E3 trailer because who the hell wants to wait another week?

While the trailer is certainly dripping with style, I can’t say it actually shows off anything about the game. This doesn’t look like in-game footage and its a really confusing cinematic if it is one. This is typical sizzle reel stuff shown at big conventions to appease shareholders.

Whether or not you’re excited for the game, this trailer doesn’t really do much. Still, at least we have confirmation of a release window and the game hasn’t suddenly shifted to being an exclusive of any sort.