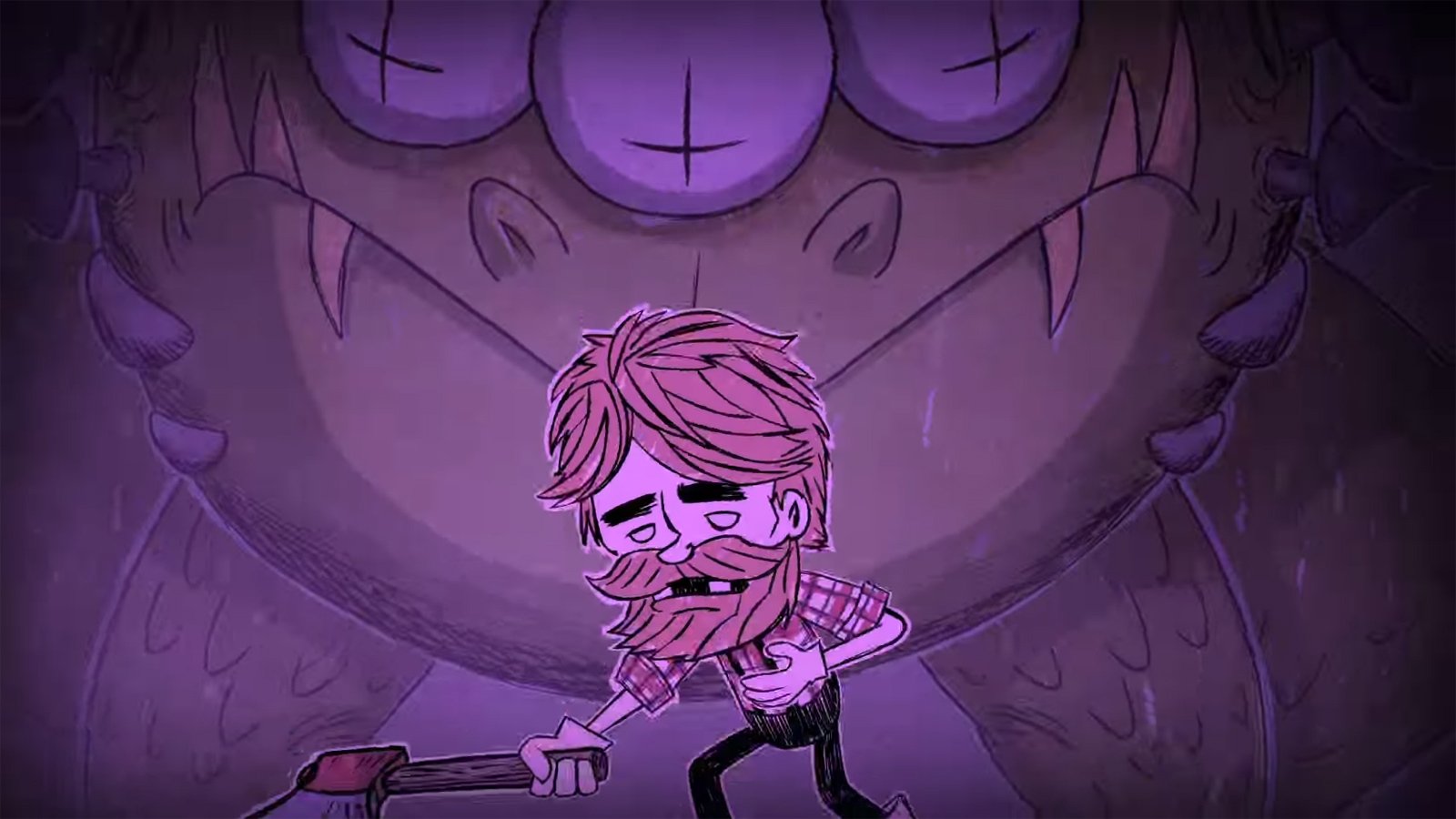 And more ways to die

After months of beta testing, the meaty Don’t Starve Together update “A New Reign” is ready for a full release. It’s out today on Steam for free, bringing with it more giants like the Toadstool and Bee Queen, a desert oasis, and a nasty surprise awaiting spelunkers deep inside the ruins.

Besides bug fixes and another coat of polish, you can expect these changes:

Klei also has a word of warning: “Please note that all the new content added as part of A New Reign will be automatically retrofitted into existing Worlds, but we cannot guarantee that this will be exactly the same as using a new Save Slot to generate a new World.”

After watching the trailer, I’ll go out on a limb and suggest that starving is the least of our concerns.