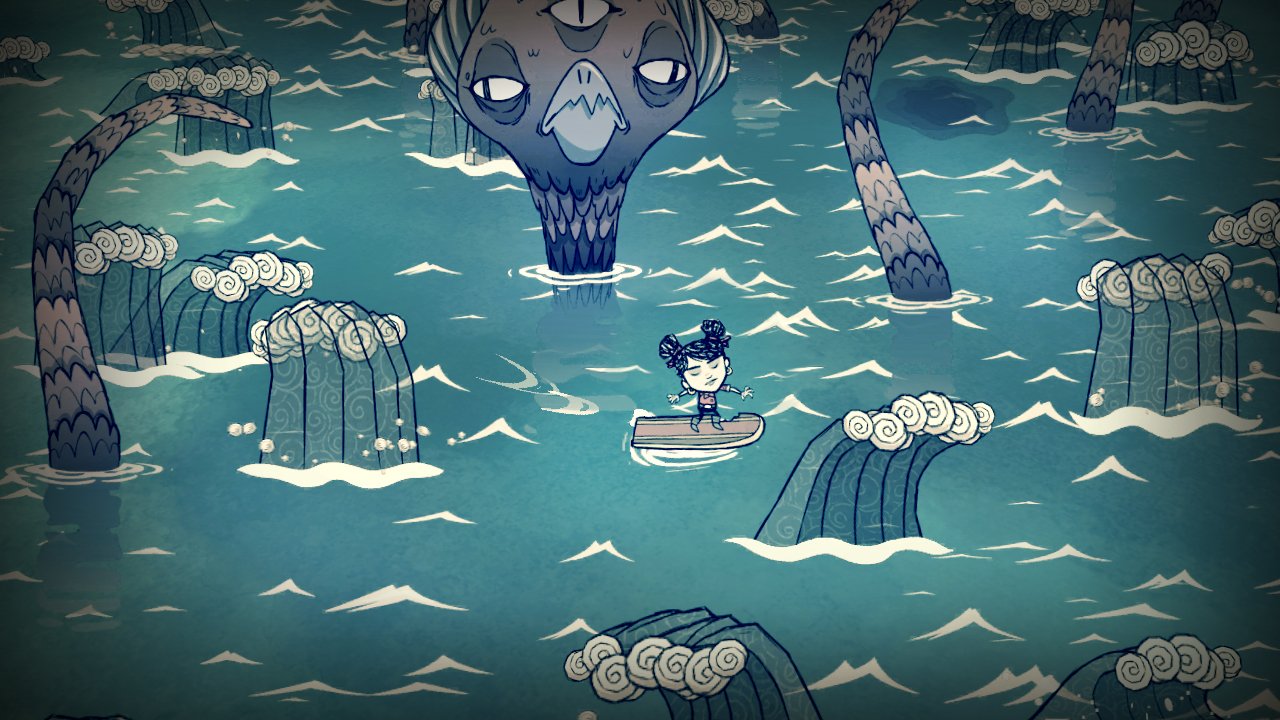 If you were waiting until Don’t Starve‘s latest expansion worked its way through Steam Early Access before giving it any attention, much less paying $4.99 to play it, know that it’s almost time to circle back. Shipwrecked launches for real next Thursday, March 31 on Windows, Mac, and Linux.

I’ve skipped the prior DLC — I’m just not very good at the game, y’know? — but I’m so into the tropical setting and the new monsters that I’m willing to give this whole survival thing another serious attempt. I can all but guarantee I’ll die young, probably at the hands of something lame.