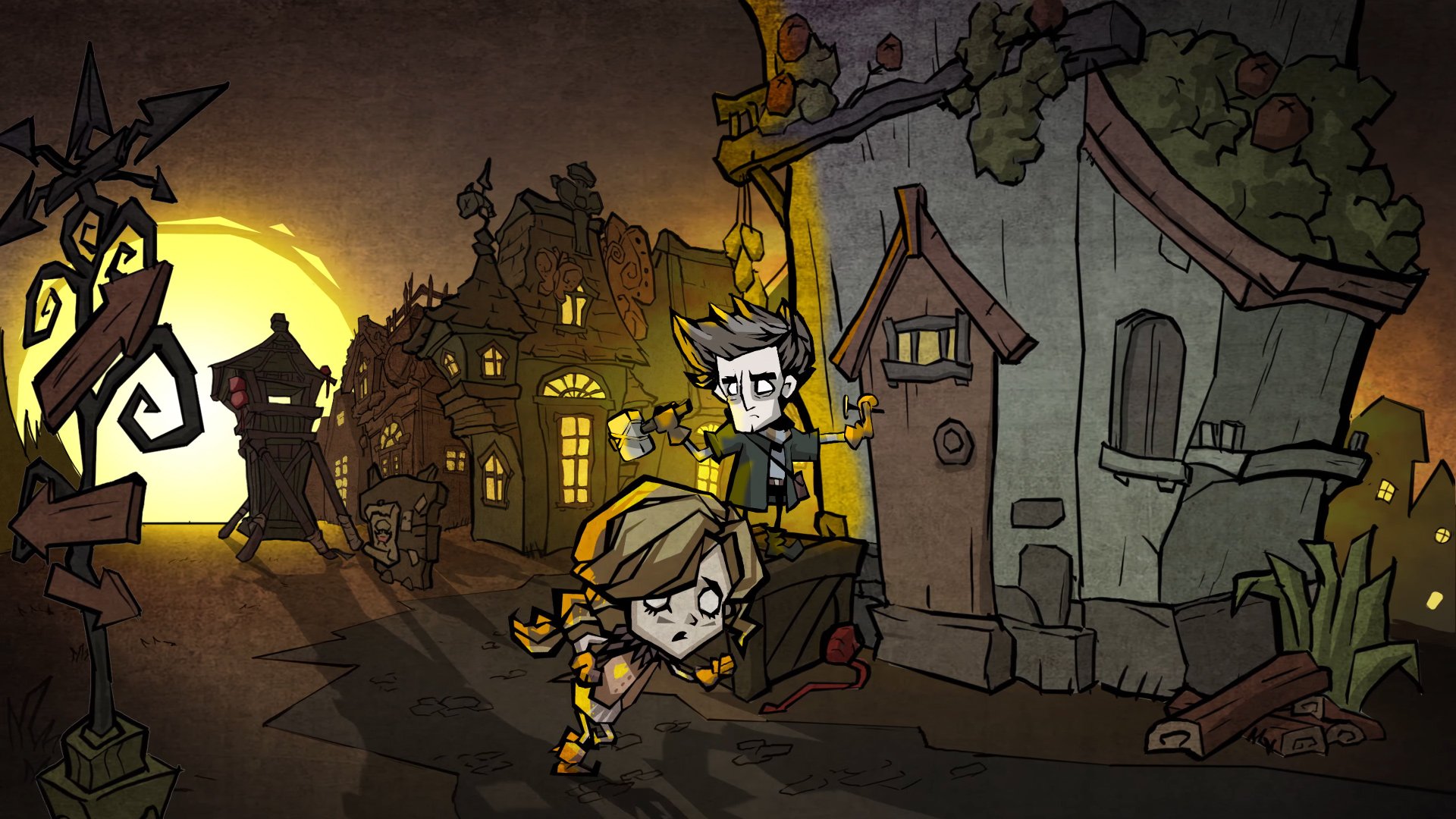 But it’s coming from Tencent, not Klei

A new Don’t Starve game surfaced this week, and it’s out of left field.

Don’t Starve: Newhome is a free-to-play mobile spin-off developed by Shengqu Interactive, published by Tencent Games, and licensed under Klei Entertainment. If you’re out, I gotcha. If you’re in – or at least in enough to want to hear more – there’s a cinematic trailer and a closed beta test coming in mid-July.

“Players will be able to build persistent homes, discover new creatures, builds, and crafting options, and team up with friends online to delve even deeper into the world of Don’t Starve: Newhome. The game will also feature a new story mode, ongoing live support, and much more.” There’s a pair of screens, too.

Sometimes I forget how big the Don’t Starve brand has gotten. A rebuilt-for-mobile title from another studio isn’t ideal, but I’m happy about the series’ success. Its art direction is still second to none.