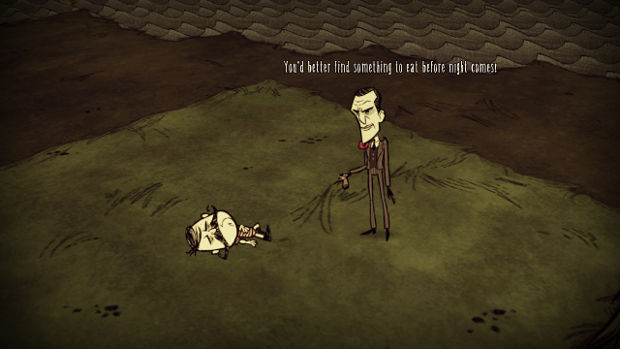 The survival game with horror elements comes to the PSN

Last year, Don’t Starve hit the PC and took the community by storm. Although the game looks incredibly unique, there’s an insane layer of depth there due to its genius design. Today, you can pick the game up on the PlayStation 4, and even better — for free if you’re a PS+ subscriber.

There are no real differences in this version outside of native DualShock 4 support, but you’ll automatically get all 10 updates the PC crowd has slowly accrued over the course of 2013, trophy support, and an Adventure Mode unlocked right away.

If you haven’t played Don’t Starve yet, this is the perfect time to try it out. It really took me by surprise, and as a fan of multiple genres (including simulations), it’s crazy how so many gameplay styles are mashed together harmoniously.