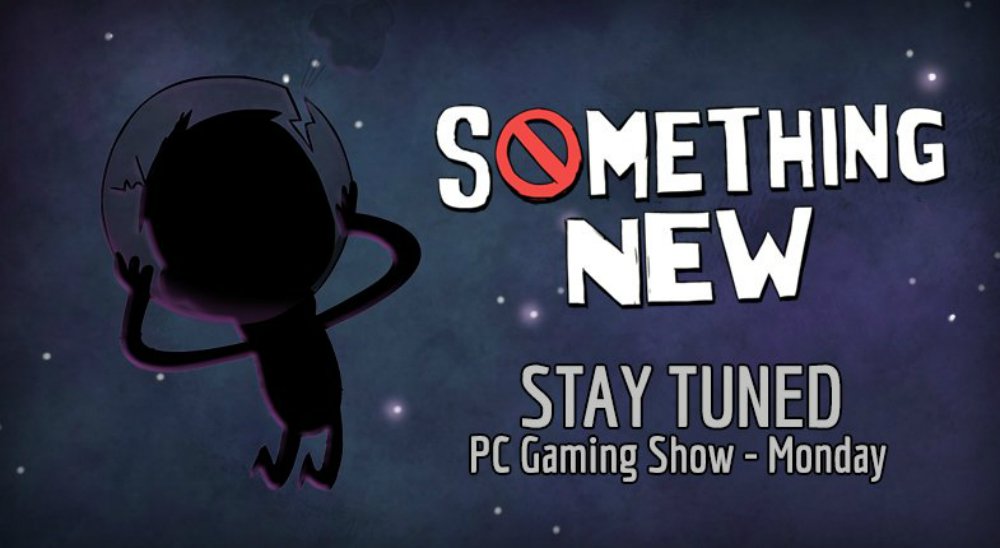 As per Klei’s official Twitter account, the Don’t Starve and Mark of the Ninja developer will be announcing “something new” at the PC Gaming Show tomorrow. The only teaser we’re getting is a character floating around in a cracked space helmet. Could it be another Don’t Starve DLC (or fully fledged follow-up)? We’ll know more soon enough, but the former is my guess — especially since “something new” doesn’t necessary state “a new game.”

Oh, and as a bonus, Klei has provided a ton of new information for their upcoming Hot Lava game, which will provide VR support and from the looks of it, very Mirror’s Edge-like free-running.