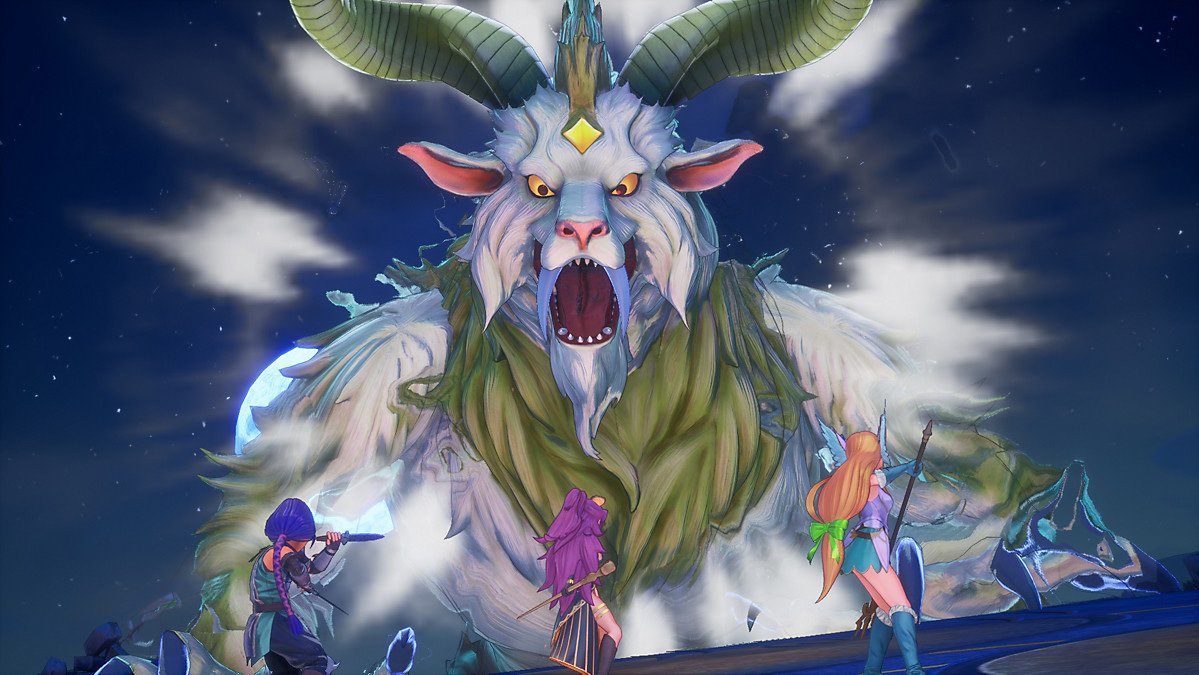 Did we die and go to RPG heaven?

Even as someone who doesn’t have any personal attachment to Seiken Densetsu 3, I’m confident Trials of Mana will work its magic. Today’s a good day to check in on Square Enix’s remake for PC, PS4, and Nintendo Switch if you haven’t kept up. This “deep dive” trailer will bring you up to speed in a flash.

No, really – you don’t need to have played a single game in the Mana series to follow along.

In a short preview version of Trials of Mana I played last year, I got a feel for the action-oriented combat as Duran, and the real-time battles were nice and fluid, even with just the basics in play. I can’t wait to leap down the rabbit hole when it comes to character classes, abilities, and overpowered builds.

I had planned on finishing the whole Collection of Mana trilogy last year, but I took a week off, then two, and suddenly the whole schedule came crumbling down. The timing now feels tighter than ever – Final Fantasy VII Remake launches only two weeks before Trials of Mana – so I may just have to scrap the idea. Maybe I’ll end up playing the SNES original after the fact with a completely different party.

If you have room in your life for another remake next month, Trials of Mana is out April 24 for $49.99. I can’t speak for long-time fans, but I think newcomers are going to be pleasantly surprised by this one.