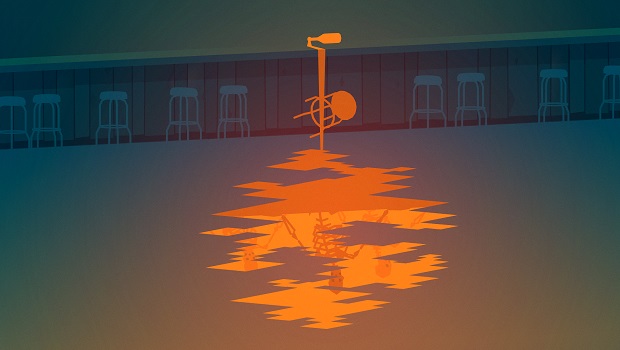 Part of the drawback with games released in an episodic fashion is that you’re always clamoring for the next installment. Whether it’s The Wolf Among Us or The Dream Machine, some of my favorite recent episodic titles have been hit with delays of various lengths between releases and that’s been especially true with Kentucky Route Zero. In a blog post, developer Carboard Computer has revealed that it’s still working on Act III but does’t have a firm release date.

The post reads: “We are asked sometimes if the project is abandoned. No! Acts III, IV and V are still coming out. We’ve never stopped working on Kentucky Route Zero, and there’s no risk of us abandoning it.” Which is reassuring, at least.

There’s no update on when we can expect the rest of the game to arrive but Cardboard Computer has a reason not to say. “We publicly announced release dates for Act I and II, and in both cases those dates slipped… it was pretty demoralizing to miss deadlines, and the barrage of negative attention that followed made it only more difficult to focus on work.”

I can understand why you would want to avoid announcing another release date when your work process might mean another delay. Still I can understand why people aren’t happy with the non-appearance of Act III; Kentucky Route Zero was a crowd-funded game and people want to know that the game they’ve backed is going to be fully released.