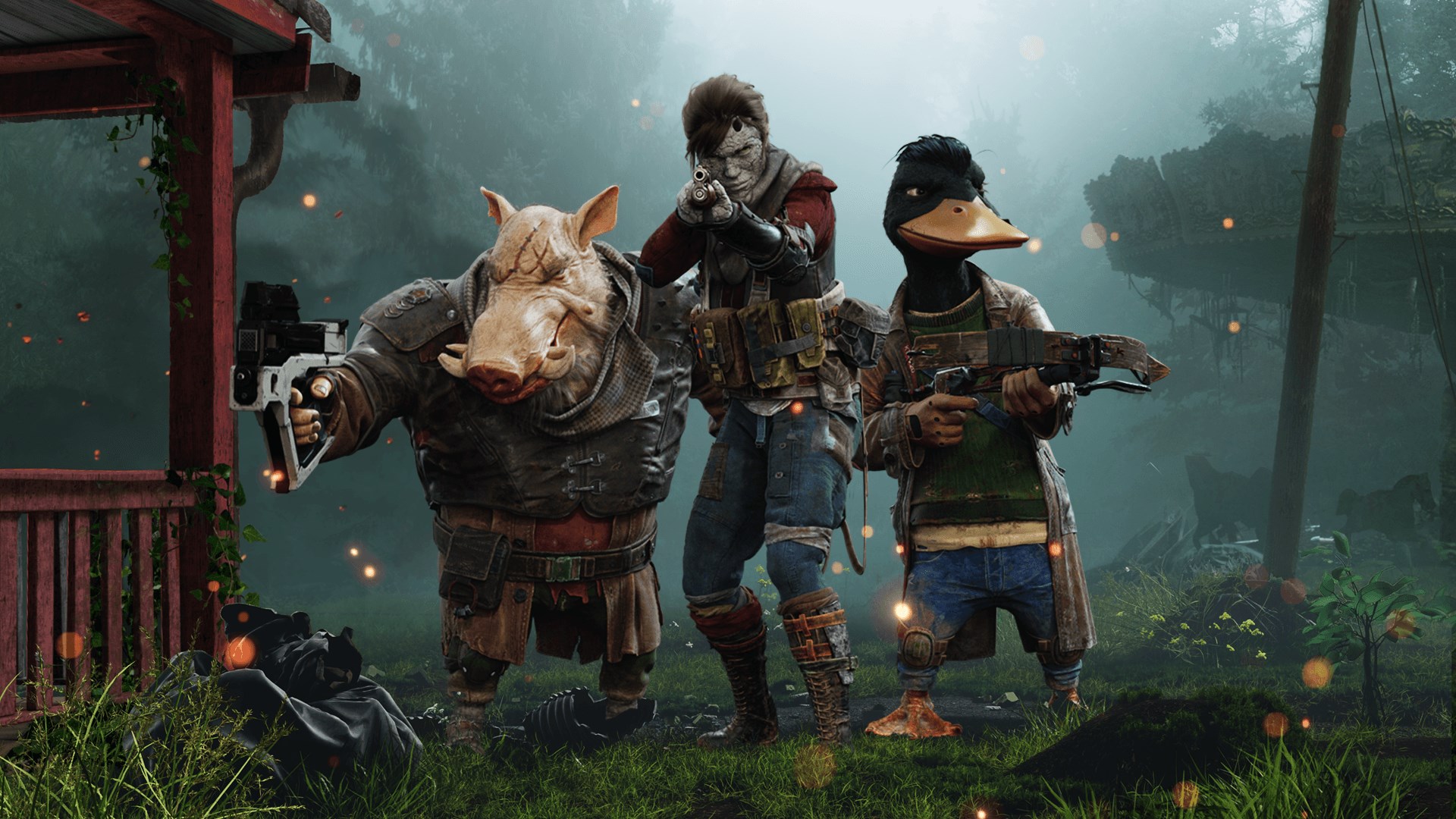 For the better part of the past year, Epic Games has been giving away free games on a weekly or bi-weekly basis. It’s usually stuff you’d want, too! A glut of truly quality indie titles has been the backbone for the start of many people’s Epic Games Store library.

This week features a pair of games that have two things in common: They share a post-apocalyptic theme and they’re both rather excellent. Hyper Light Drifter and Mutant Year Zero are both free on the Epic Games Store until August 22. Both RPGs, one leans into turn-based tactical combat whereas the other is more of a straight action game. There’s a lot of love for both of them, though.

Surprisingly, this week is something of an anomaly for the Epic Games Store — although it might be turning into a trend. Since the introduction of this program, most weeks have featured a single freebie. However, that changed in early August when For Honor and Alan Wake were both given away. Only a week later, 11bit carried the torch as Moonlighter and This War of Mine were free. This offering, however, is the best dual-game giveaway yet.

Next week reverts back to normal and shifts perspectives a bit as Fez will be the Epic Games Store free title.