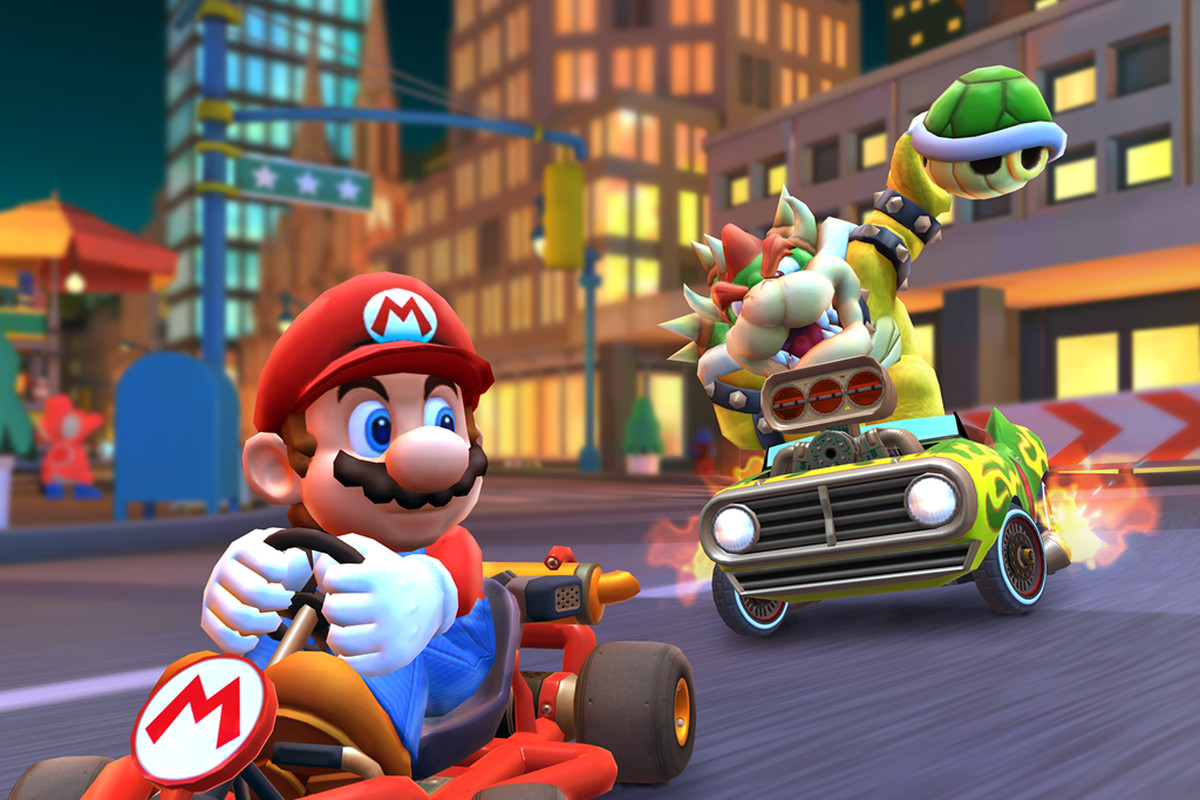 It feels like Nintendo has been running their mobile platform in a backward fashion for some time now.

Back when Super Mario Run was released it was considered a figurative failure, so the company immediately rushed into the world of microtransactions, individual game subscriptions and gacha. Now, the industry is shifting back toward that original Mario Run model with Apple Arcade. Go figure.

Although it was suggested recently that Nintendo might “cool it” when it comes to mobile development, company president Shuntaro Furukawa defended the division to investors at a recent Q&A, hinting that the strategy is here to stay for multiple reasons. Calling the arm “significant,” Furukawa explains the individual ways in which several of their games have indirectly benefited the company beyond the scope of cold hard cash.

He states that Animal Crossing: Pocket Camp has done a great job of getting women interested in the IP and Nintendo as a whole: a demographic that later when on to purchase New Horizons on Switch (he also lumps Fire Emblem into that conversion argument). As far as Mario Kart Tour goes, Furukawa says that the project was great for “getting people to create Nintendo accounts” (kind of a low bar!).

Linking it all together, he says that the mobile side is “contributing to the sustainable growth of the overall Nintendo business,” and that it is a “significant” aspect of Nintendo’s modernity. Of course, this whole situation is a bit awkward for some executives involve who may have pushed back on releasing Nintendo games on non-Nintendo hardware, but Furukawa is being as diplomatic as possible here. If the Switch wasn’t such a success he might be singing a different tune.