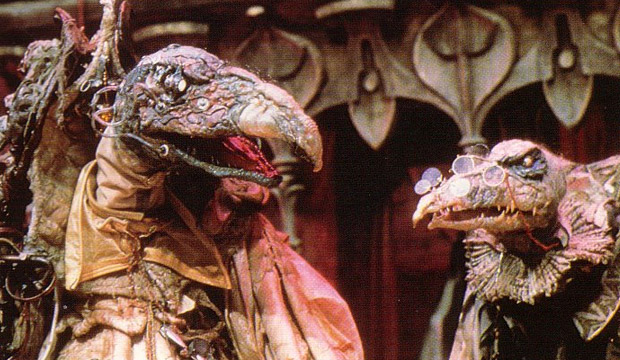 While the knowledge that those Netflix Instant Watch discs for streaming movies on PlayStation 3 aren’t permanent isn’t new, the notion that the disc-less embedded application won’t be out until “late next year” is. Well, “kind of” — I mostly just wanted an excuse to post this picture from The Dark Crystal.

After checking in with Netflix VP of corp. communications Steve Swasey (longest title ever), G4TV found out that “using the disc” is how we’ll have to watch movies on our PS3s until “late next year.” Ouch. Here I was thinking that a dedicated app would be appearing on PSN in the very near future.

Based on speculation, which sounds pretty darn believable (and accurate), the discs are necessary until Microsoft’s exclusivity deal with the Netflix runs out. If true, there’s probably next to nothing the company can do to expedite the process. Oh well.

How’s Netflix streaming on PS3 been treating you for the time being?