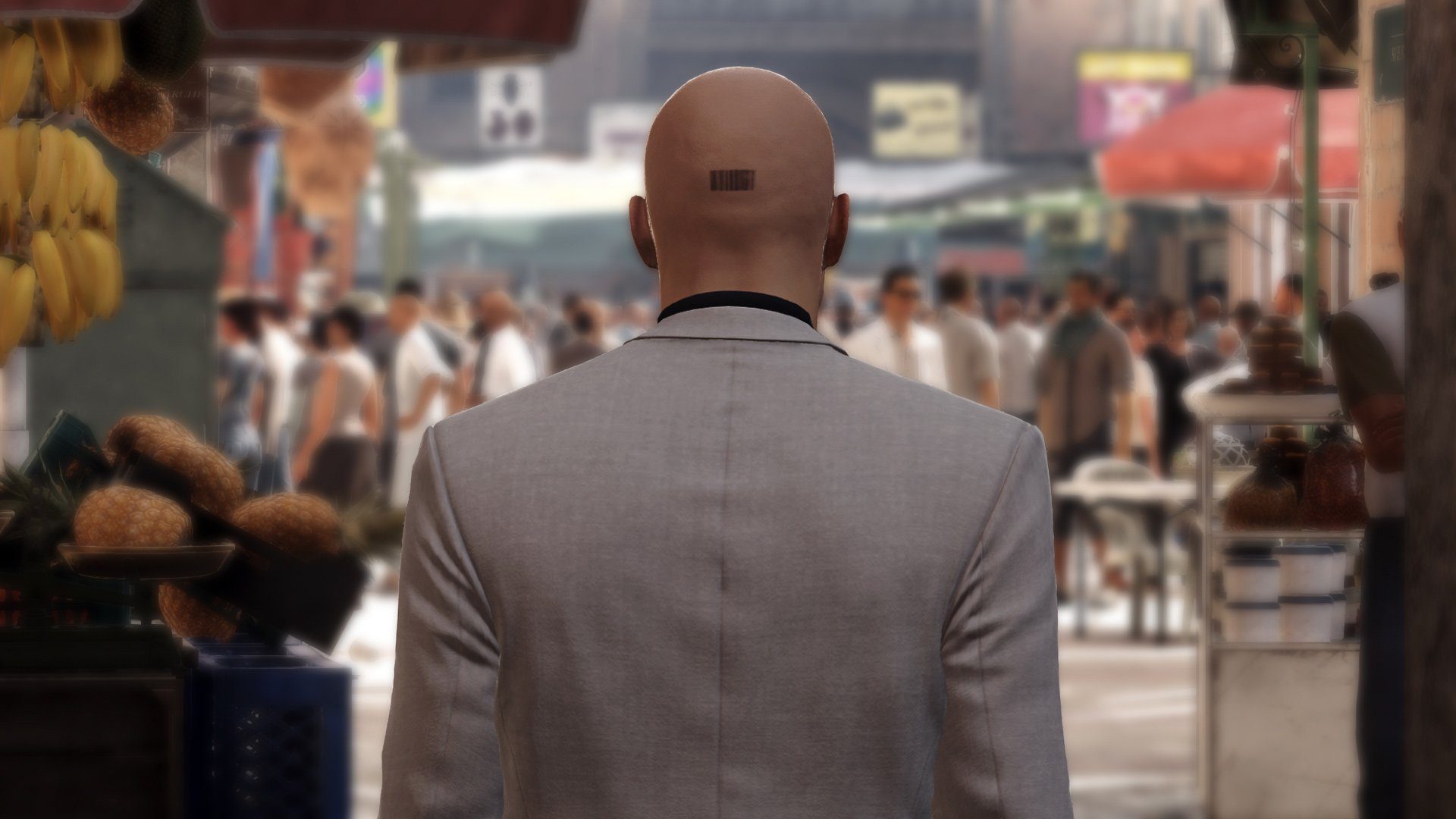 Available from the Epic Games Store until September 3

We’ve had a lot to say about Hitman 3 lately, but in the current landscape of weekly game giveaways and subscription passes, it’s never too late to go back to older entries and catch yourself up.

This week on the Epic Games Store, IO Interactive is giving out Hitman (2016). The mischievous stealth playground was originally delivered episodically, but if you’re coming in nowadays, you won’t have to wait – you can jet around to Paris, Sapienza, Marrakesh, Bangkok, Colorado, and Hokkaido.

Right now, you can also grab the tactical RPG Shadowrun Returns and its follow-ups Dragonfall and Hong Kong in the all-encompassing Shadowrun Collection. Get in the old cyberpunk mood.

I’m jazzed about next week’s free game, too. Into the Breach is a fantastic turn-based strategy title about keeping your mechs alive against relentless (but highly telegraphed) alien invaders.

Hitman and Shadowrun are free until September 3, at which point Intro the Breach will tap in.