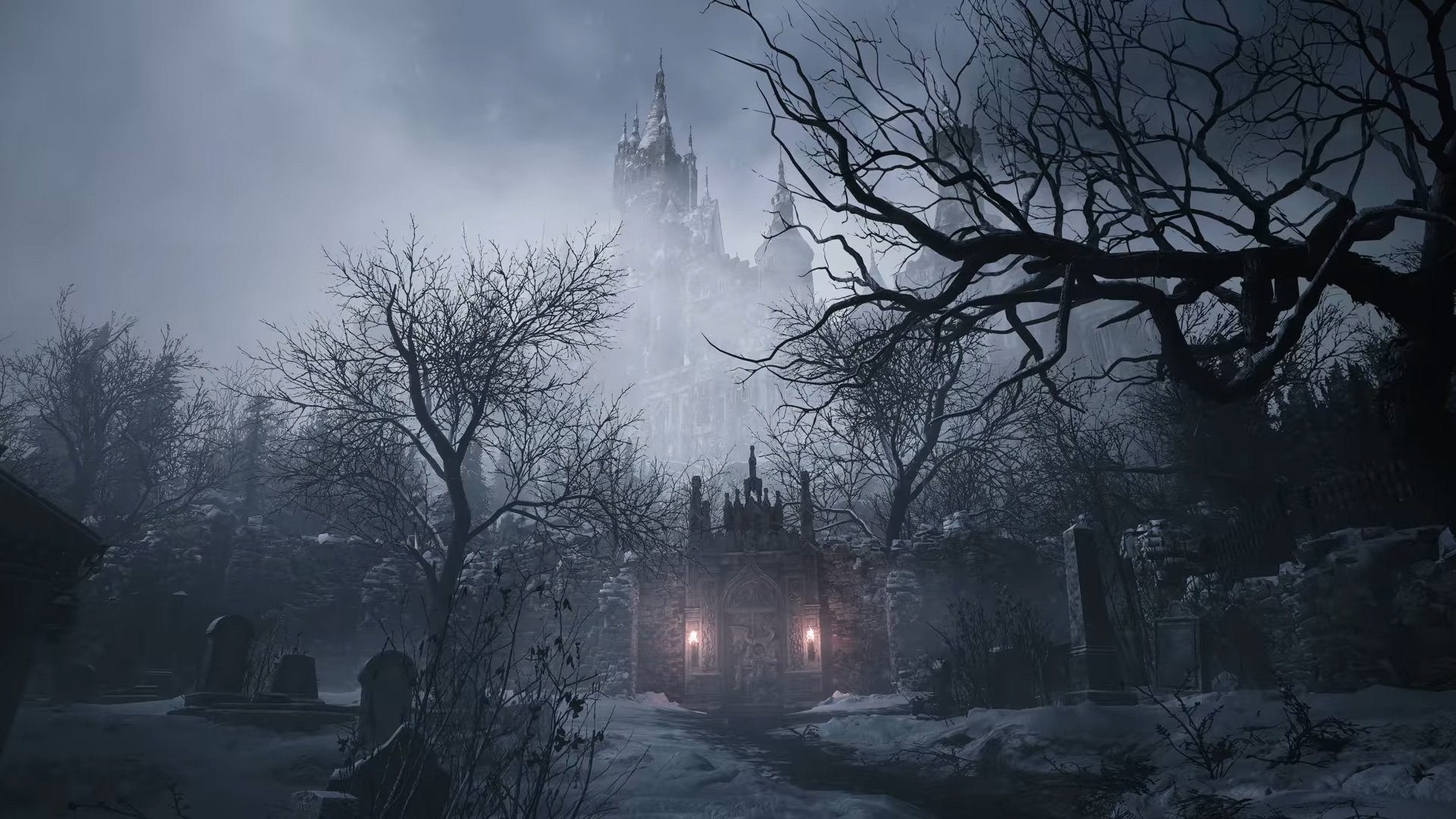 PS4 and PS5 players can play another chunk of Village for a *very* limited time beginning April 24 at 5:00 p.m. Pacific

After last weekend’s first of two demo slices for Resident Evil Village, I feel like we’re a bit better equipped to handle Capcom’s ridiculous constraints. Tomorrow evening, the castle portion will be playable — but only for a limited time in-game and a limited time in real life. Let’s do another rundown.

Plenty of people pre-loaded the PS4 or PS5 early access demo for Resident Evil Village only to realize that it wasn’t playable by the time they showed up and settled in. As it turns out, you have to be online to play, and if you fall outside Capcom’s strict access window, the demo won’t let you do anything.

As you can see in this demo schedule, there’s an eight-hour window in which PS4 and PS5 players can fully launch the castle demo, and it starts on Saturday, April 24 at 5:00 p.m. Pacific. The double-whammy caveat is that within this window, you only get 30 minutes of playtime with the castle.

As we learned with the earlier demo slice, which was a cutscene-filled trip through the village with one tense but short lycan encounter, the 30-minute timer does not stop once you’re in the game proper. That means you should figure out your preferred settings — like whether or not you want ray-tracing on PS5 — while you’re still on the main menu. Once you’re in, the race is on, even during cutscenes.

Capcom reiterated that there’s one demo for Resident Evil Village, so if you played the village experience last week, you won’t need to download a new client to access the castle section this weekend.

On the PlayStation Blog, producer Tsuyoshi Kanda says we’ll see the “beautiful inner workings of the castle, the stronghold of the illustrious Alcina Dimitrescu and her bloodthirsty daughters.”

“One of the major motifs of this area, and the game in general, was creating environments filled with beauty. When players aren’t running for their lives, we wanted to create a setting that they could enjoy by venturing through and slowly taking in all the sights and scenes. Of course, every picture of beauty hides a face of terror. Players may also find themselves beneath the splendor in an underground prison, tiptoeing past cold cellar bars that offer a sharp juxtaposition to the warmth found up above.”

The article also includes what I’ll just refer to as a “claw gif.” You can peek if you want.

Remember hearing Mr. X thud around and trying to pinpoint precisely where he was in the police station only to have him still get the jump on you? I’m ready for those same vibes in Village. (I think.)

If you’re unavailable on April 24 or you don’t have a PlayStation console, there will be another chance to try Resident Evil Village on Saturday, May 1. All platforms and both of the demo areas will be included.