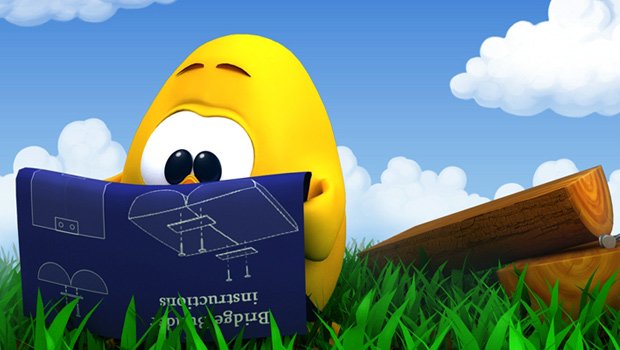 ‘There is no audience for it’

Last we heard, developer Two Tribes as we know it was shutting down, in favor of opening up a smaller studio. We know this is partially due to the low sales of Toki Tori 2, and according to a recent tweet from the developer, it looks like the franchise might be done for good. Responding to a fan, a representative from Two Tribes stated, “there is no audience for it, that won’t change.”

Well that’s depressing. The original Toki Tori seemed to work out very favorably for them, as they’ve ported it to a number of systems, and the series has been alive in some form since 2001.