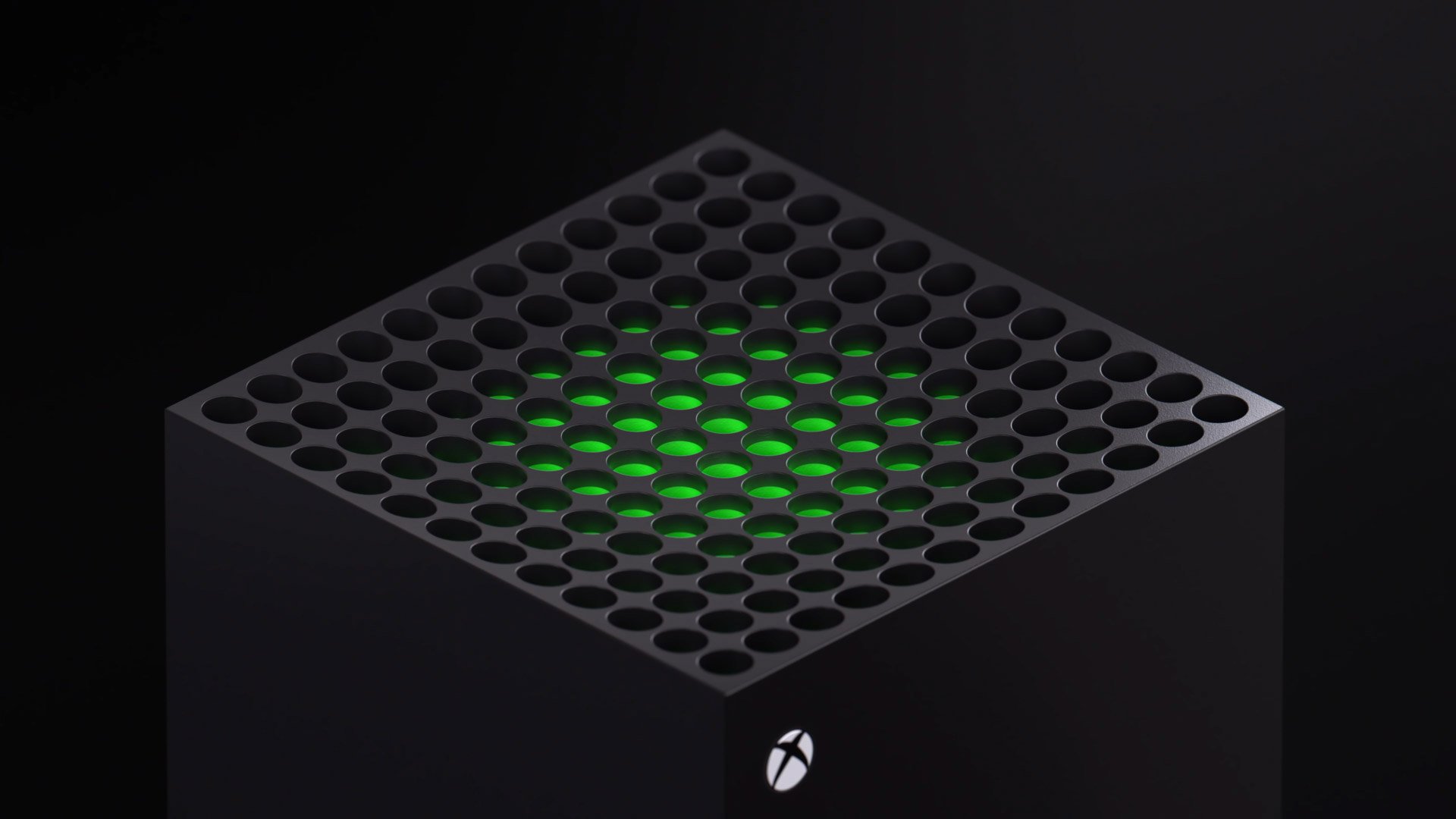 How long can Microsoft and Sony play chicken? As it turns out, a little while longer.

Without a major monthly Xbox Series X event from Microsoft in June, many were left thinking that the July 23 stream will be the reveal of next-gen pricing, launch date, and possibly the long-rumored Project Lockhart. Whoa whoa, not so fast.

I know everyone is excited for Xbox Games Showcase next Thursday. Seen some wild expectations so if helpful this show has one focus, games. No business, devices or similar news, just games. A whole show about hour long focused on games. Hope you enjoy it! https://t.co/eIPBsJtLbJ

Apart from the broad topic, Microsoft is mostly keeping tight-lipped with what will be shown. A post on Xbox Wire promises “world premieres and updated looks at some of the games [that have already been] revealed.” Halo Infinite is the only one that’s mentioned by name.

The longer this goes, the more I’m inclined to believe the prediction that Microsoft is waiting for Sony to blink first so that it can undercut the PS5’s price. Assuming these consoles launch in mid-November, there’s still four months before they’re on store shelves. If they are indeed waiting each other out, there’s still plenty of clock to run down.