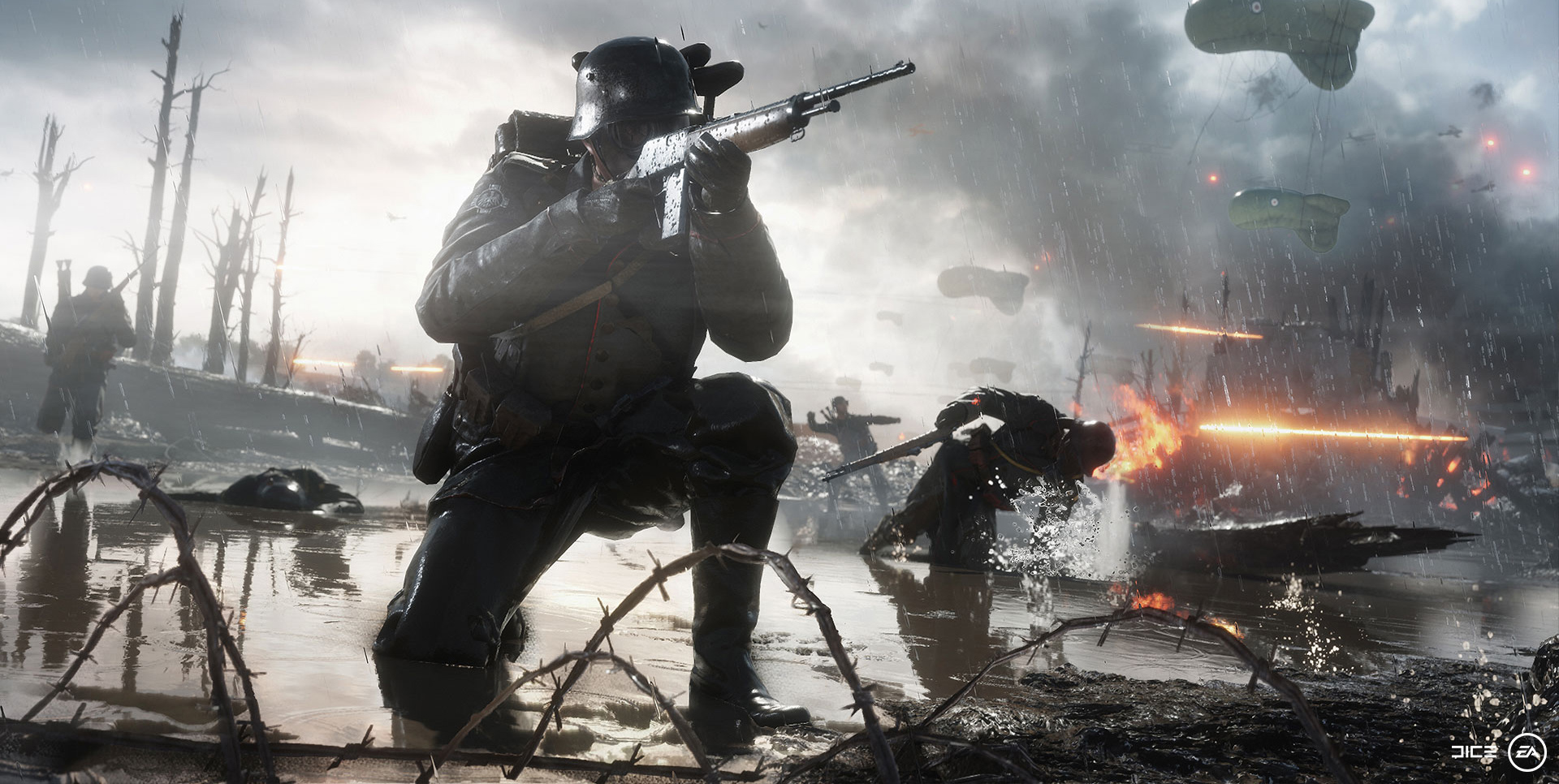 DICE will have its hands full with Star Wars Battlefront

Battlefield 1 is here to stay for a while, and I wouldn’t have it any other way. It has great bones! And, in time, they should grow stronger. I’m loving the WWI setting, far more than I thought I would going in, and that has resulted in a bunch of also-good, also-newly-bought multiplayer shooters staring at me from the shelf. I swear I’ll come back to you, Titanfall 2. (Well, after Overwatch‘s holiday bash.)

Speaking at the Nasdaq 35th Investor Program, Electronic Arts CFO Blake Jorgensen commented on the company’s release schedule for the series, noting that there won’t be “another Battlefield back for a couple of years.” Which, frankly, shouldn’t come as any surprise. There will be expansions to sell, after all. And if the reception is good (and it is), why rush to move on in this games-as-a-service world?

“I think if there was criticism, they just wanted more,” Jorgensen said of the original Battlefront, which is closing out soon with its final, Rogue One-inspired expansion pack. “And so we’re taking that criticism to heart as we build the next game and trying to address any of the issues that they had.”

“The other thing is, we were really working with the old canvas of Star Wars, the old trilogy […] Next year we’ll have the opportunity to leverage more of that content from the new movies and we think that’ll make the opportunity much larger.”

DICE has no shortage of feedback to work with for the sequel. Here’s hoping the game is longer-lasting.

No new Battlefield for ‘a couple of years’ – EA [VideoGamer]