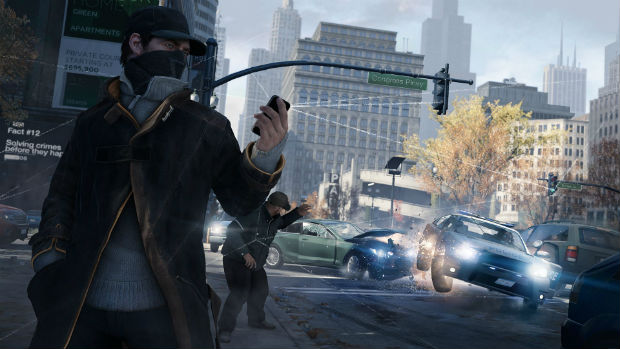 Yves Guilemot: ‘On the big brands, we won’t be creating too many more’

Games Industry International recently had a chance to chat with Ubisoft CEO Yves Guilemot, and the topics mostly focused on where the company was headed — and the fate of new IPs. Yves notes that there’s a difference between Ubisoft (who is the “challenger” at 1.5 billion a year), and EA and Activision (who are at 4 billion), and that creating new brands to reach people is the best way to reach that level.

When asked about brand diversity in particular, Yves stated, “It depends. The goal is to have more diversity, more brands. We want the brands that we create, like Child of Light or Rayman, to continue. They’re profitable, they’re of big interest to the creators – things that don’t take two or three years to create. You’ll continue to see that. On the big brands, we won’t be creating too many more. We’ll still have teams with new things on the way, but we’ll probably be doing less new things if the ones that we’ve created are successful. When a brand is successful you need more people taking care of it. Either you expand, or you focus. But, you never know. Those teams can be interested in new opportunities.”

He obviously leaves things open for the future, but it seems as if Ubisoft will be playing it safe for the time being.