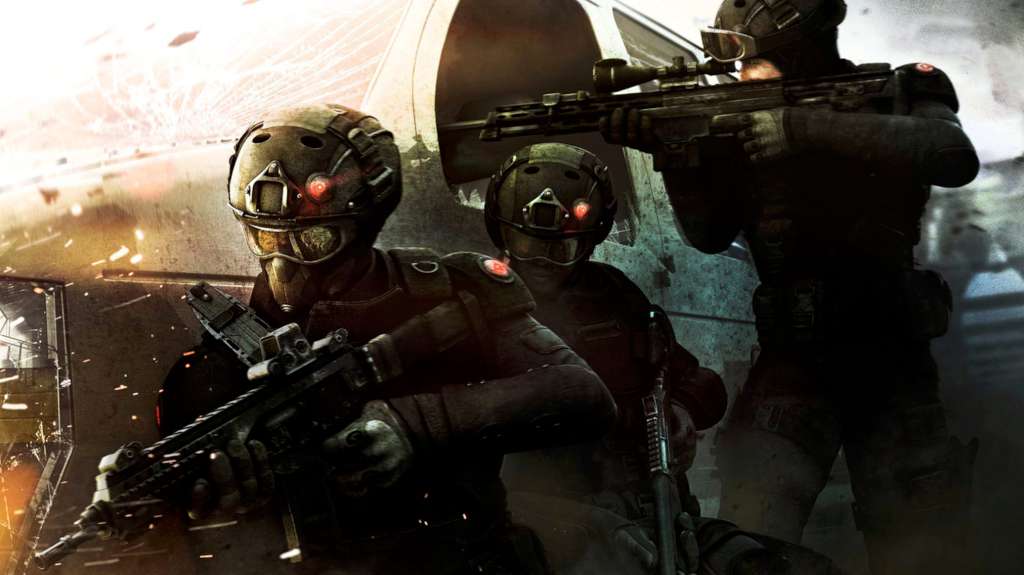 Rainbow Six Siege has been doing pretty well for Ubisoft over the last two and a half years. The game has seen a plethora of DLC that has been offered for free and is even getting a new game mode soon, so it makes sense that a sequel wouldn’t be on the table just yet. What gets me worried is some of the statements the dev team is making.

Over the weekend during an Invitational tournament, the dev team laid out some of its plans for the future of Siege and the biggest takeaway is that they plan to support the game for up to 10 years. The team is also shooting to eventually have 100 operators selectable, which would definitely provide a crap ton of accommodation for different playstyles.

Along with that, some quality of life improvements will be coming to both the base game and the “Starter Edition.” All owners of the regular game (without any of the season passes) will eventually get all 20 of the original operators unlocked, meaning you can start your grind on the newer characters coming to the game. “Starter Edition” owners will have their initial cast bumped up from four to six operators. Weapon attachments will also be free and unlocked from the get go.

Net stability should also be improving, as more data centers will be created in South Africa and South Europe. This is probably in response to the “27 million players” that the game has, which is definitely mighty impressive for a game you don’t hear much about.

I’m just not sure what this 10 year thing is about. We’ve heard that same kind of promise made from over publishers over the years and it always ends up being baloney. While I’m fine with a single release coming out and being supported for a long time, I’d rather developers and publishers work on a yearly basis instead of claiming they’ll stick with one project forever.