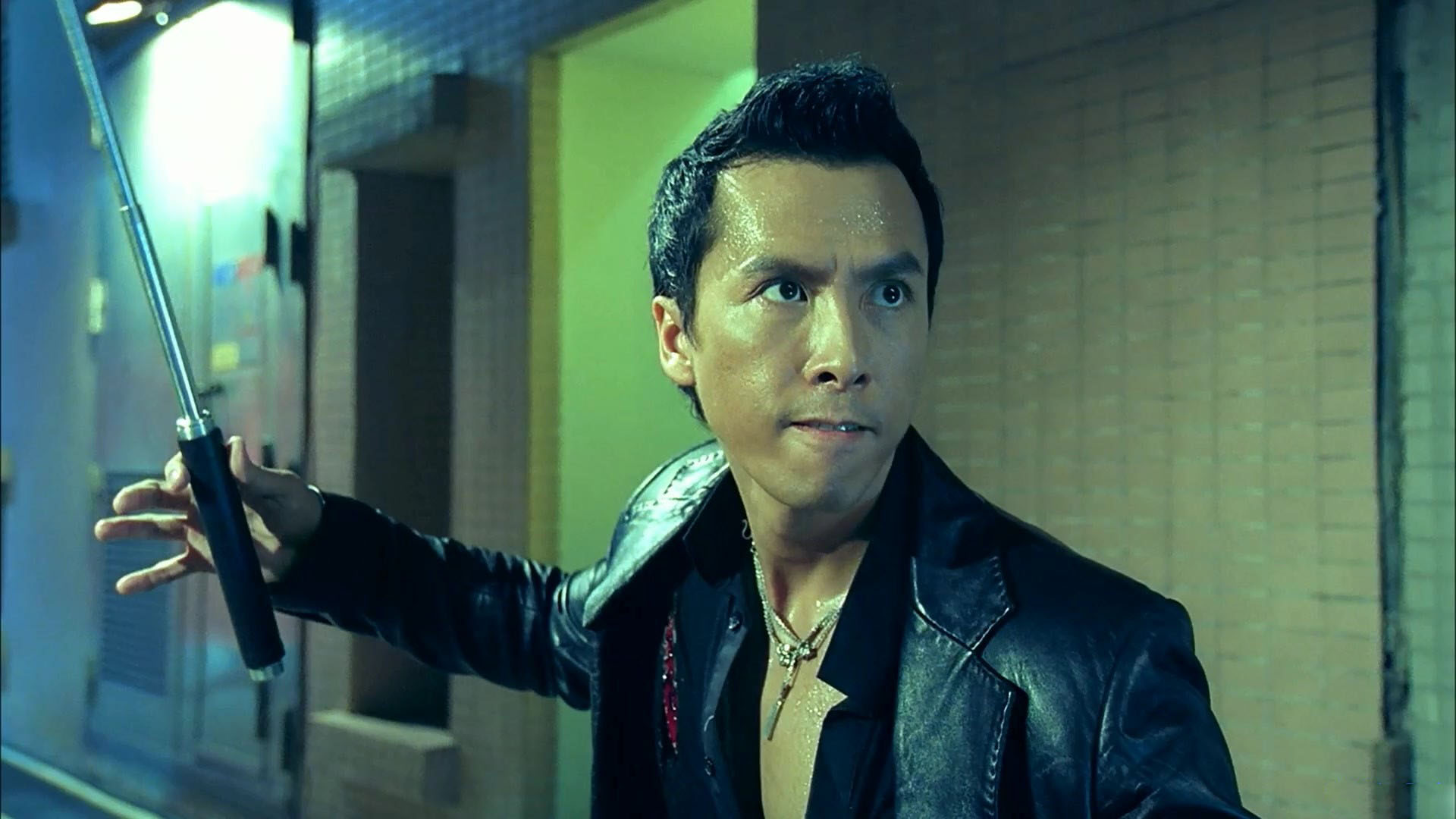 Shot from the set, too

Early last year, we reported that Donnie Yen was set to star in a film based on the game Sleeping Dogs. He would honestly be perfect for the role, seeing as how Sleeping Dogs is basically a hodgepodge of a bunch of Yen’s previous films. Without even announcing the film was shooting, Donnie Yen took to Instagram to confirm that production has stated on the project.

I’m actually pretty excited for this. What spurred me to play Sleeping Dogs in the first place was watching Yen in Flash Point and wanting to live that in a game. What I ended up getting was something resembling Yen’s film Sha Po Lang with a combination of Jackie Chan’s Police Story. While Yakuza better captures the philosophy behind martial arts, Sleeping Dogs had the Chinese setting and crazy car chases that typify modern Hong Kong action films.

Hopefully this comes together well, because I could use another good Kung Fu film in my life.