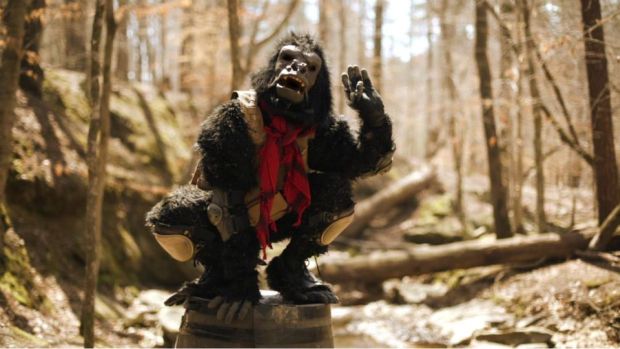 Episode three of of Beat Down Boogie’s Mario Warfare series has finally landed! This time we catchup with Princess Peach as she’s just made her escape from the Mushroom Kingdom. Unfortunately she’s put herself into more danger as she’s ended up in Donkey Kong’s country.

Elsewhere, Mario and Luigi are on the run when they get caught by some rebels. Oh, and Luigi’s balls are still smashed. Poor Luigi.