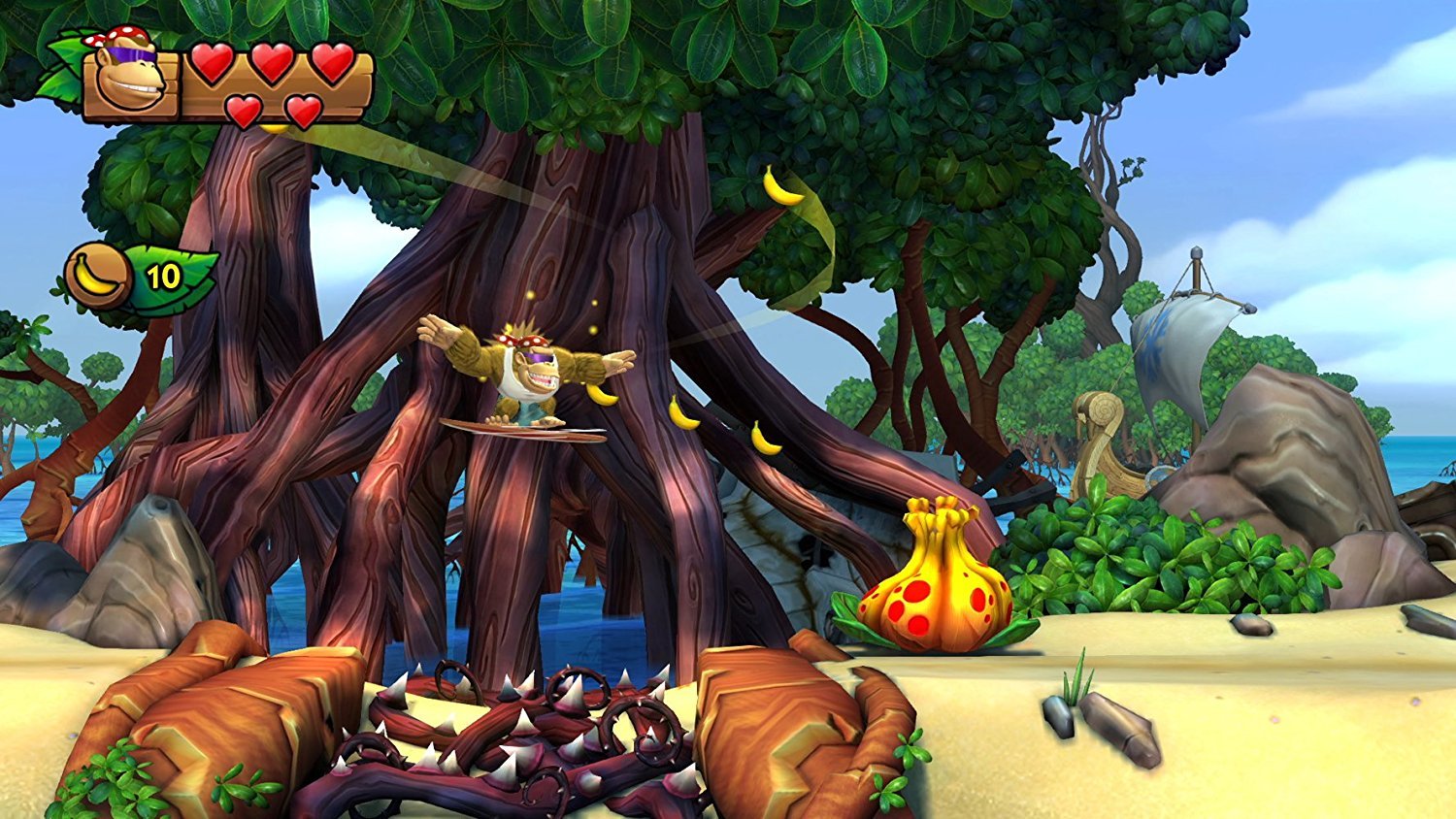 Digital Foundry just put Donkey Kong Country: Tropical Freeze to the test on Switch, and the results came back positive in favor of the port job.

The original Tropical Freeze on Wii U was 720p60, and the Switch edition upgrades the resolution to 1080p docked, while maintaining a consistent 60 frames. In case you were wondering, portable mode sports 648p according to the report, and the faster load times confirmed in a previous report are reconfirmed here.

Now all that’s left to do is wait and potentially re-buy a game that’s more expensive than it was the first time around! Man I wish Nintendo didn’t do that — as many people as possible need to experience Tropical Freeze, and a bad pricing scheme only ruins that.