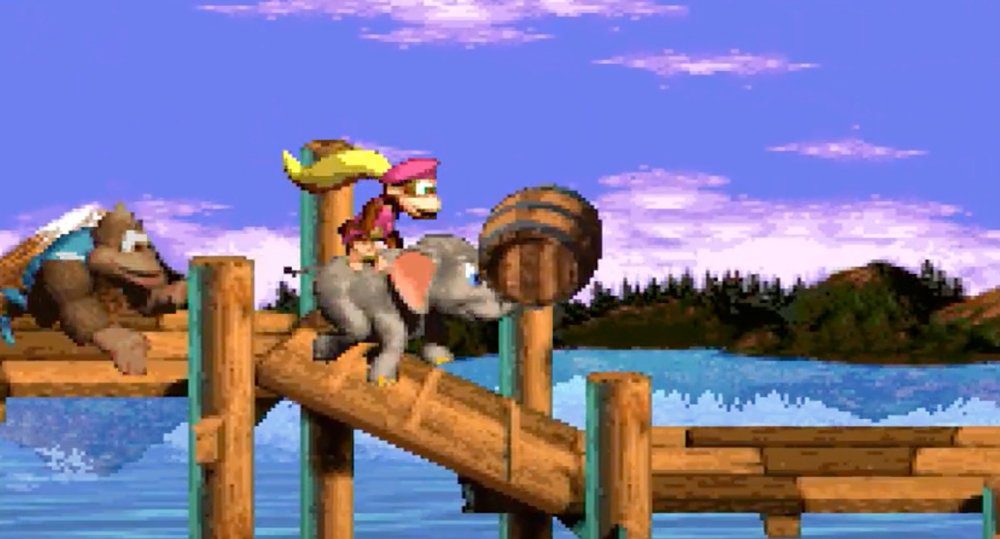 Also some other games

It’s been a while since we got an update to the SNES Nintendo Switch Online and NES Nintendo Switch Online catalogs, but this week will see five games hit the platforms just in time for winter break. The biggest of the bunch is without a double Donkey Kong Country 3: Dixie Kong’s Double Trouble, the third and final entry in the DKC series on the SNES. Coming along with it are:

All five of these games will be available for download on December 18. As somebody who never got around to beating Dixie Kong’s Double Trouble, it’ll be nice to cross that one off my list. I’ll also be sure to use the extra coins code Nintendo shared for the title in the video below that details some of the codes you can enter to unlock secret levels, music, and more.

And now the wait begins for Earthbound Beginnings to finally get added.