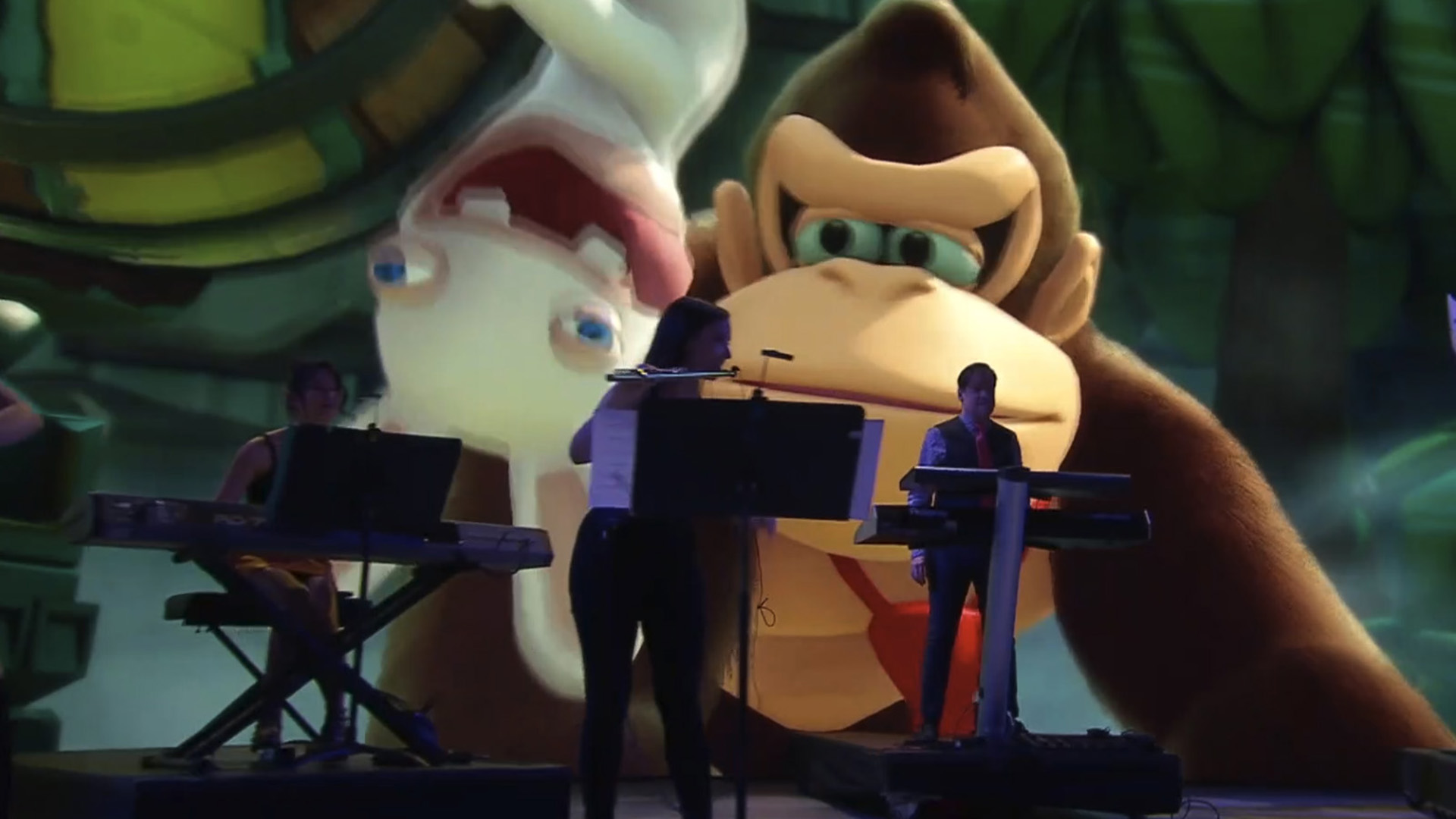 ‘It changes every day’

Donkey Kong is rolling and barrel jumping his way to Mario + Rabbids Kingdom Battle later this month on June 26 in his new upcoming expansion, Donkey Kong Adventure, and Ubisoft just unveiled a new trailer at their press conference — check it out!

Notably, it’ll be releasing a day early for season pass holders. Here’s hoping Cranky Kong and Funky Kong make an appearance in some form… Hopefully less so as furry minions.