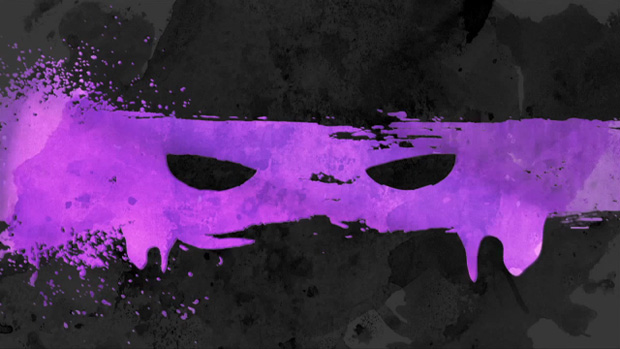 After giving Mikey and Raph a moment in the spotlight, Donnie comes out to strut his stuff in the latest Teenage Mutant Ninja Turtles: Out of the Shadows trailer.

A character trait that usually gets glossed over in Ninja Turtle games is Donatello’s world-class skills as an inventor. In the TV shows, he’s always building some weird gizmo that will aid the team in battle… or will hilariously backfire and become just as big a threat as whatever enemy they’re squaring off against that week. Yet when it comes to the games, Donnie is just a muscle-bound goon like everyone else.

But according to the latest press release for Out of the Shadows, Donatello can build weapon upgrades unique to each of his brothers. For example, he builds himself a Gravity Gauntlet, which allows him keep his enemies airborne longer than physically possible. He’ll also be able to hack computers and security systems, which implies that there will be multiple potential approaches to certain battles.

Teenage Mutant Ninja Turtles: Out of the Shadows hits PC, PS3, and 360 soon. We’ll be able to get some hands-on time with the game at E3, so look out for that.