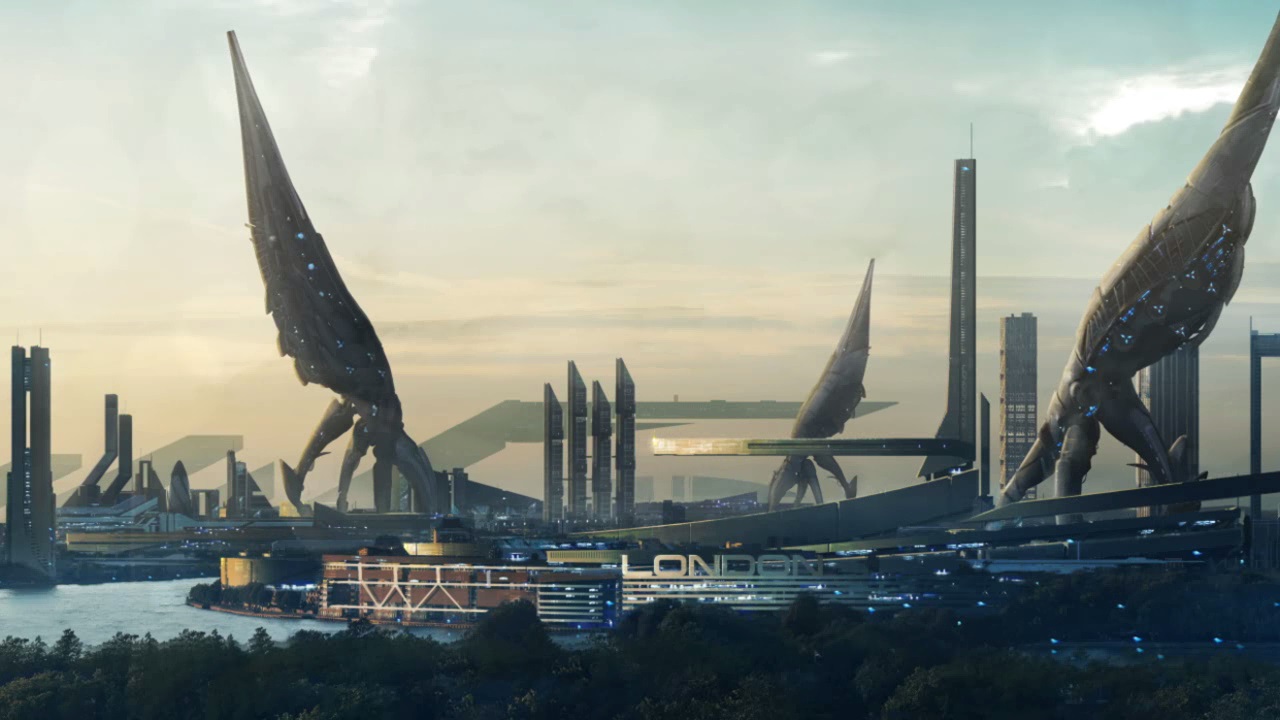 [Update: The video has been pulled from YouTube by EA.]

Donald Trump, American politician and Very Rich Man, is either highly esteemed or vehemently hated depending on what corners of the internet you frequent. Some people like the man who birds love; others fancy The Zodiac Killer. But, the Trumpet has garnered ever-increasing support, and it’s not so crazy to think that he may wind up as the next POTUS.

Regardless of anyone’s personal opinion of him, it’s well-known by now that Trump has an inclination to tweet anything that he perceives as an endorsement. That’s how Gawker got Trump to tweet a quote from Benito Mussolini. He’s not so discerning in his social media ways.

What does this have to do with video games? Not much! This morning, however, Trump tweeted a video that uses music and quotes from Mass Effect. It’s called “The Trump Effect.” Two things tenuously tied together to no real impressive effect. That time someone mashed It’s Always Sunny in Philadelphia‘s “Dayman” onto the Batman v Superman trailer was way better.

But, Hillary’s a dog! HAAAA!