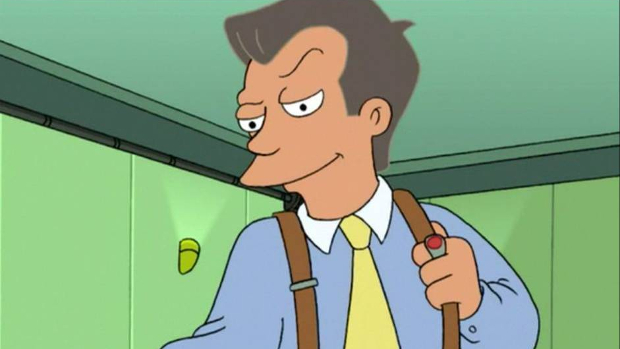 Shift some paradigms, think outside the box

Former Microsoft figurehead and presumed fall guy Don Mattrick is now the CEO of Zynga, the company known for making millions off the Facebook boom and games like Farmville. Of course, the casual powerhouse hasn’t been faring so well in recent years, so it’s on Mattrick to really shake things up. He is already doing so, apparently.

According to a Polygon report on a Zynga investor call, Mattrick said the company needed to “break some bad habits” and “get back to basics.” He also stated he would get “under the hood to evaluate” Zynga’s business, “calibrate against the market opportunity and to go after it with a real sense of urgency,” and spend time “heads down” with developers.

While I can only speculate, I assume Mattrick also plans to “rub some dirt on it” because “it is what it is” and “there’s no use living in the past” so they’ve just got to “take it one game at a time.” I assume paradigms will be shifted and boxes will be persecuted with malice, typical scapegoat as they are when people decide to think outside of them. In fact, Zynga HQ could be temporarily shut down for construction as the San Francisco building is re-shaped into something more spherical or even tetrahedral. Anything not cubed, really.

Zynga’s chief operations officer David Ko also noted the company would push a bit harder on the mobile front. Way to get bogged down with specifics, Ko, and miss the big picture ideas. It’s why he isn’t CEO. Mattrick did acknowledge the company is, “missing out on the platform growth that Apple, Google and Facebook are seeing,” so I think that means he plans to do something that involves not missing out on that growth.

How Don Mattrick plans to turn Zynga around [Polygon]