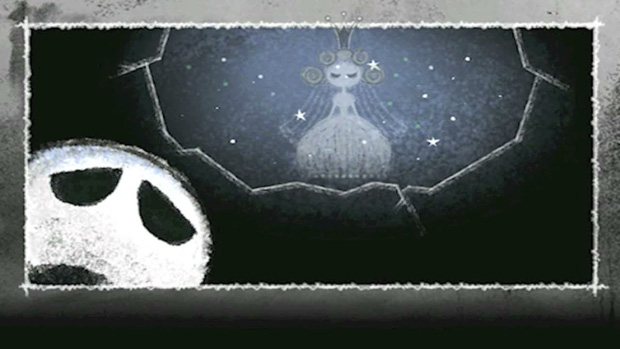 Maybe I missed the announcement of Dokuro somewhere along the line, because I think I would have remembered this. Developed by GungHo Online Entertainment, Dokuro is a an puzzle platformer where a small, but mighty skeleton defies his master to rescue a princess from a forced marriage to the Dark Lord. Largely unaware of his existence, the Princess will push ever forward through the castle while Dokuro must protect her by clearing obstacles and defeating enemies with the use of a magic potion which temporarily transforms him into a dashing hero.

Looks damn cute, and GungHo is promising a lot of content in the release, which they state has around 150 levels to complete. When I get a Vita, there’s a good chance I’ll snag this. In the meantime, you’ll be able to grab it on October 16 for $19.99 through PSN.