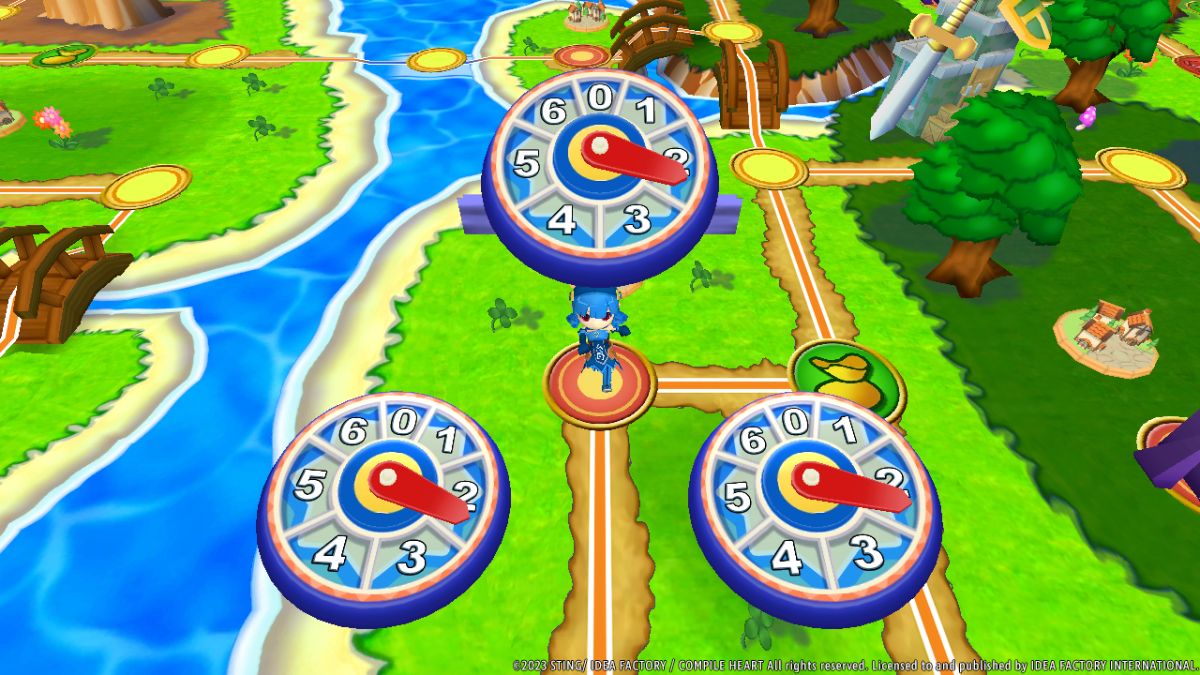 Quest your way to the throne

Classic board game-meets-RPG mayhem title Dokapon Kingdom is coming to a new platform. Dokapon Kingdom: Connect is embarking on a new quest for the Nintendo Switch this spring.

Originally released for the PlayStation 2 and then the Nintendo Wii, Dokapon Kingdom is a mixture of board game antics and RPG questing. It’s like if Mario Party and Dragon Quest somehow blended together into a chaotic competition for the throne.

Playing as one of several adventurers, each player’s goal is to defeat beasts, gather money, and eventually win the throne. Of course, while this is your goal, it’s everyone else’s too, and there can only be one ruler in the Dokapon Kingdom.

Take down monsters or other players, gain control of towns, and learn new job classes all in pursuit of the ultimate victory. There are five different game modes to choose from: Normal, Story, Shopping Race, Kill Race, and Town Race. Plus, the board is fairly expansive, so there’s good reason to replay it in different modes and combinations.

One big addition is the Connect aspect of Dokapon Kingdom: Connect. Players will be able to hop online and battle with their friends across the different game modes too, so now you won’t need to all be on the same couch to fight for the kingdom. If my experience with Mario Party is any indication, it might be better that players are not in close proximity for these games.

My kingdom on the Switch

Dokapon Kingdom is one of those games I’ve heard whispered about time and again. It’s often described as an alternative to Mario Party, one that maintains the screwing-over-your-friends fun but eschews some of the mini-games in favor of some light RPG activities.

Honestly, the style mash-up of classic RPGs and party games alone is enough to draw me in. With online play added too, it seems like Dokapon fans have something to look forward to this spring.