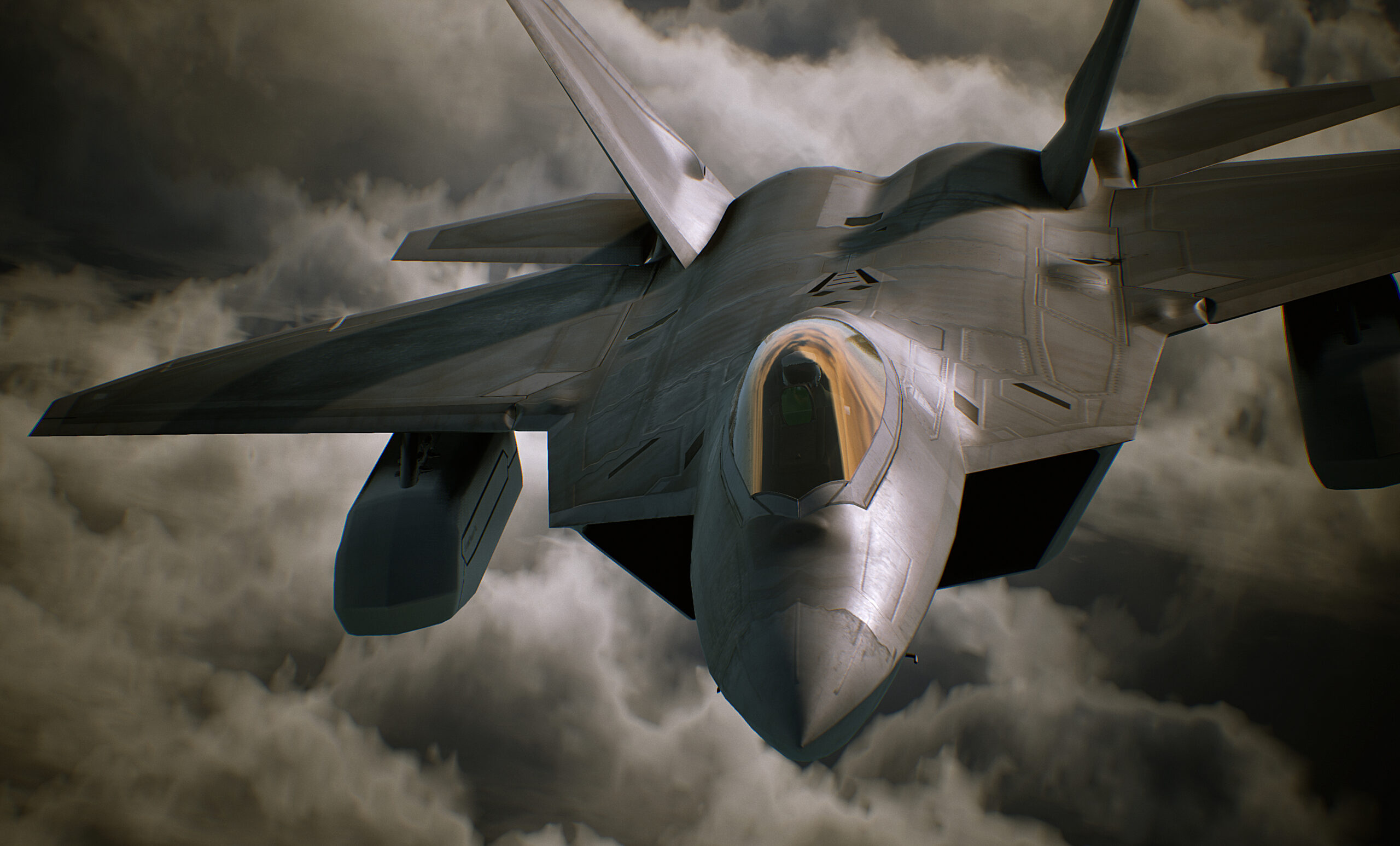 At least partially in VR

If you have a jet-shaped hole in your heart, boy oh gee golly gosh do I have news for you. Ace Combat 7 has just been announced for PS4 at the PlayStation Experience in San Francisco. Bandai Namco will be bringing the series’ aerial combat to the PlayStation 4 with Unreal Engine 4 and an environment renderer called trueSKY.

Ace Combat 7 will utilize PlayStation VR in some as-yet-unknown manner. Homoerotic glances at your co-pilots? One can hope. What I’m really excited about is a potential sequel to the best QTE ever.