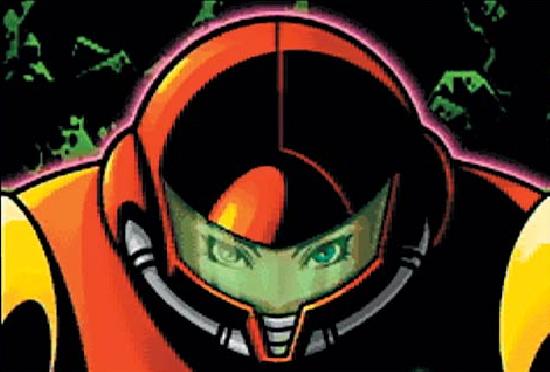 For the last couple of years I have been not so secretly obsessed with a little game called Metroid Dread. The mysterious, unconfirmed Metroid game was rumored to be a brand new 2D adventure for the Nintendo DS in the vein of last week’s BEST WEEK EVER Virtual Console release Super Metroid.

Sadly, though, not only did Nintendo never acknowledge its existence, there has been no word about the potential classic in more than a year. All hope for Metroid Dread to make any kind of appearance seemed lost … until now, that is.

According to the keen eyes over at IGN, when scanning a certain panel in the upcoming Metroid Prime 3: Corruption for the Wii (releasing tomorrow), the following message appears:

While this could have easily been added just to poke fun at obsessive hopefuls like me, something about its inclusion makes my Ridley-senses tingle. Is this really a clever hint of things to come? Will Dread finally see the light of day? Am I overly excited and totally reading way too much into things?

Let’s just put it this way: I am either going to be ridiculously happy once Metroid Dread is officially announced or completely furious at Retro Studios for teasing me with something this big. And trust me, Retro, you don’t want to see an angry Chad … *preparing frown face laden e-mail*