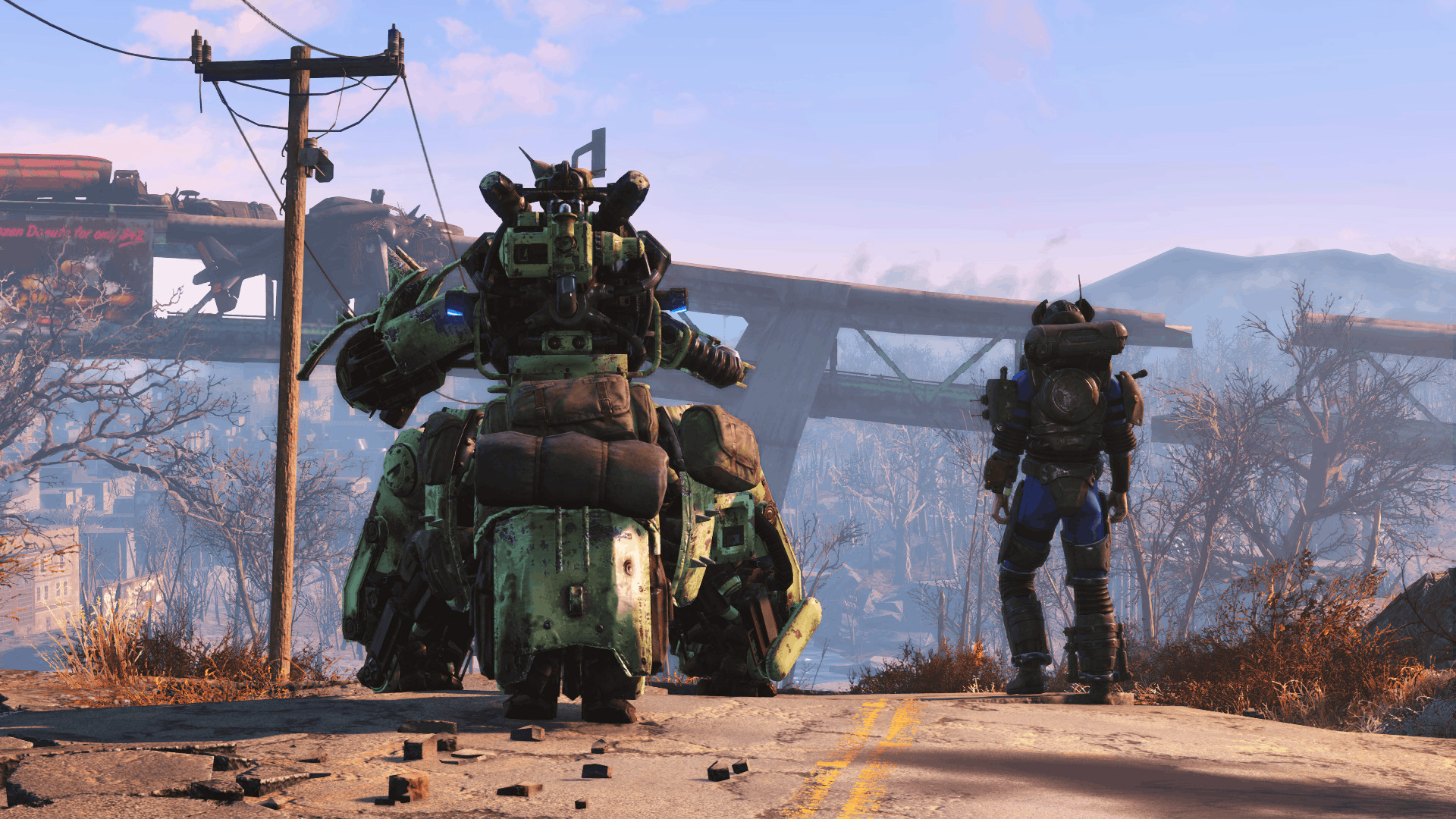 At this point, I’m all caught up with Fallout 4‘s Season Pass, which still has a few packs left to deliver. Let’s take a look at what we’ve been provided so far: first it was Automatron, which was like a story pack lite. Then Wasteland Workshop, the substantial Far Harbor add-on, and Contraptions Workshop.

I know people think I’ve been too hard on Fallout 4, but it’s for a reason. While I did like the base game, I feel like the $110 current asking price for the core experience and the Season Pass is far too much, and Bethesda over-stepped. Out of the four released DLCs, three have essentially been premium mods, and the one open-world addition really summed up the biggest problems of the overall project: a poor script and a vanilla approach to morality that pales in comparison to New Vegas.

But as disappointing as this Season Pass has been (for me) so far, there’s arguably worse. The Arkham Knight pass was pretty bad outside of Season of Infamy, and most of you agreed that it soured the entire pass concept as a whole. There’s a few others in the running of course, and I want to hear your thoughts.

Again, I’m not inherently against the idea if the publisher is upfront about what we’re getting, and of course, the content is good at the end of the day. Because many studios have shown that they can produce some awesome, golden-era PC expansion type stuff — heck, Bethesda even did it with Fallout 3‘s Point Lookout, and Obsidian followed suit with New Vegas‘ Old World Blues. It can be done!

Here’s a few middling Season Passes in recent years to get you started: