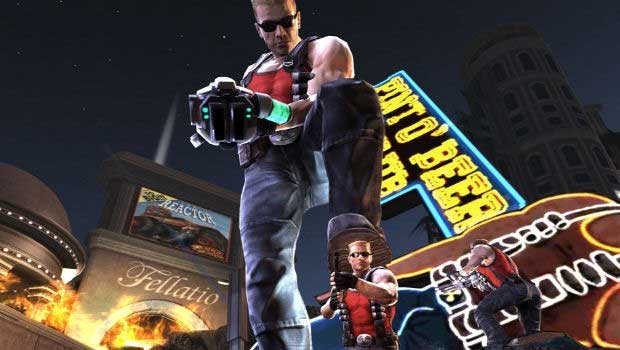 Most critics agree: Duke Nukem Forever sucks. After more than 10 years of waiting, it ain’t all that. Jim Sterling reviewed it for Destructoid and called it a “miserable, lifeless, grotesque little game.”

But who listens to critics? They obviously don’t know what they’re talking about. I mean, they only play and see hundreds of videogames a year, so what do they know? Also, they’re all biased and some are even fat.

You know what they say: opinions are like assholes and reviews are like… descriptions of assholes? I don’t know where I’m going with this. But if you’ve got an Xbox 360 or a capable PC, you can download the demo for Duke Nukem Forever right now and see for yourself. Is “miserable,” “lifeless,” and “grotesque”? You be the judge!