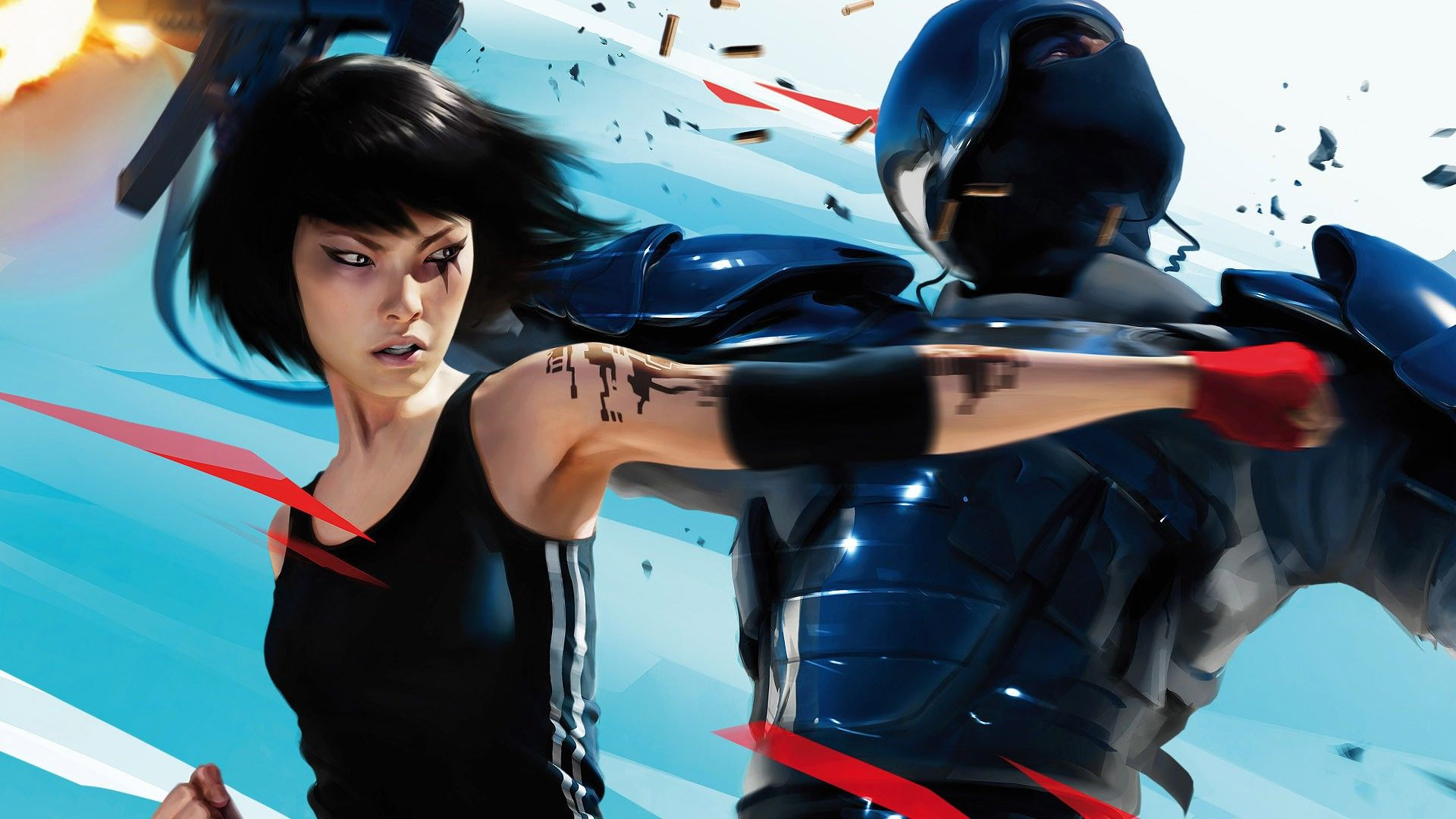 Because we’re getting one!

There’s potential for a Mirror’s Edge television show. Endemol Shine Studios has acquired the rights for an adaptation, as reported by Deadline, but you never know if and when these things will pan out.

Aside from questions of what the show might look like (it’s hard to imagine the production would be able to nail the iconic look of the pristine, near-future cityscape) and what could be done to make the plot more engaging and suitable for television, I’m left wondering about the parkour — the thing that makes Mirror’s Edge special. It can look cool (see: District B13), but it’s easy to be pessimistic.

Speaking on the property, Endemol Shine Studios president Sharon Hall said “It has a strong female protagonist, a wildly rabid fan base, and a worldwide brand that Electronic Arts and EA DICE have done an amazing job establishing.”

Funny to think that not long ago we weren’t sure there would even be another Mirror’s Edge game.