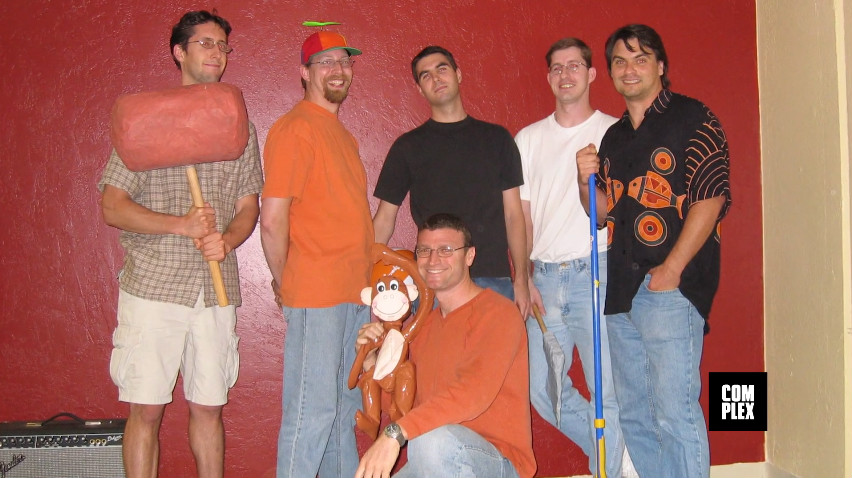 Telltale Games is a big deal these days. It employs over 300 people who work with huge franchises like Game of Thrones or Minecraft. But it hasn’t always been that way. Released today, the documentary Telltale Games: Story Mode details the creation and evolution of the studio, beginning with Dan Connors and Kevin Bruner working on classic adventure games at LucasArts, all the way through to today’s more narrative-focused experiences like the fantastic Tales from the Borderlands.

It begins with a quote from Connors, highlighting how crazy the core ideas were at the time. Back in the late ’90s, digital distribution, episodic gaming, licensed games, and interactive narrative were either too pie-in-the-sky or too passé to be relevant to most developers. Telltale was built on those tenets, and it eventually saw success with them.

The documentary highlights Telltale’s major catalog, beginning with Telltale Texas Hold ‘Em and going all the way through to the current series Minecraft: Story Mode. It also explains the changes along the way. Naturally, The Walking Dead is given a lot of screen time as the title that proved Telltale’s format can work. Before that, Jurassic Park is highlighted as one of the first games to really usher in the shift away from classic adventure gaming.

Connors explains the transition. “Our problem with the traditional adventure game was puzzles stopping plot progression.” There is even a section in the video on Telltale’s response to the claim that what it makes are not games.

It’s a nice watch for those with a half hour to burn. I especially appreciated the shout out to Puzzle Agent toward the end. As much as I have enjoyed some of the more recent narrative-focused titles, it could be nice to get back to good old fashioned puzzle solving too. And when puzzles are the narrative, there’s no worry of them getting in the way of one another.