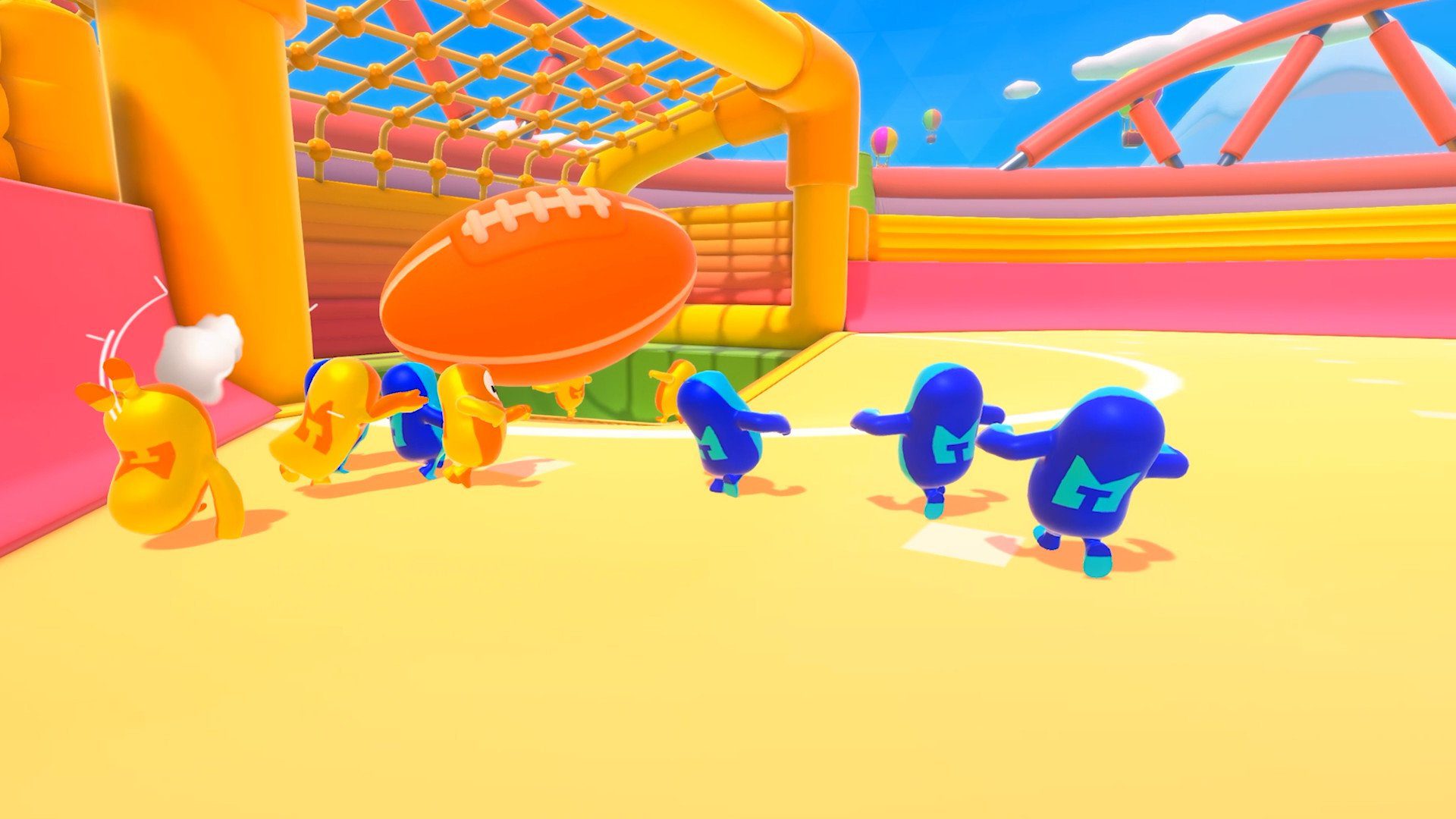 Now THAT would be the Ultimate Knockout

Yellow team gets fucked. That is the first unwritten rule of Fall Guys, as everyone gangs up in games like Egg Scramble and Hoarders to ensure that yellow team is eliminated. It is hilarious exactly 67 percent of the time.

You can help change the tides of history with relatively little effort. Fall Guys developer Mediatonic has committed to deleting the yellow team if this tweet gets a million retweets:

There’s a ways to go. It’s currently sitting at 132k RTs, which is somewhere between extremely popular and galactic-out-of-this-world popular. Hitting one million would put it in an elite club of one of the most RT’d tweets ever.

It’s possible though! Fall Guys is also running a charity effort that we told you about this morning. Extremely rich influencers and brands are bidding against each other to get their own in-game skin. Ninja and G2 were sending high-profile responses to the Fall Guys account, one-upping each other in the $200,000 range. Then MrBeast swooped in with a $300,000 bid. All this is putting more eyes on the “Delete Yellow Team” initiative.

Send a retweet their way if you never want to be stuck on the yellow team again. But, then it’ll just be reskinned as the green team or something. And then the first unwritten rule of Fall Guys will become “Green team gets fucked.”