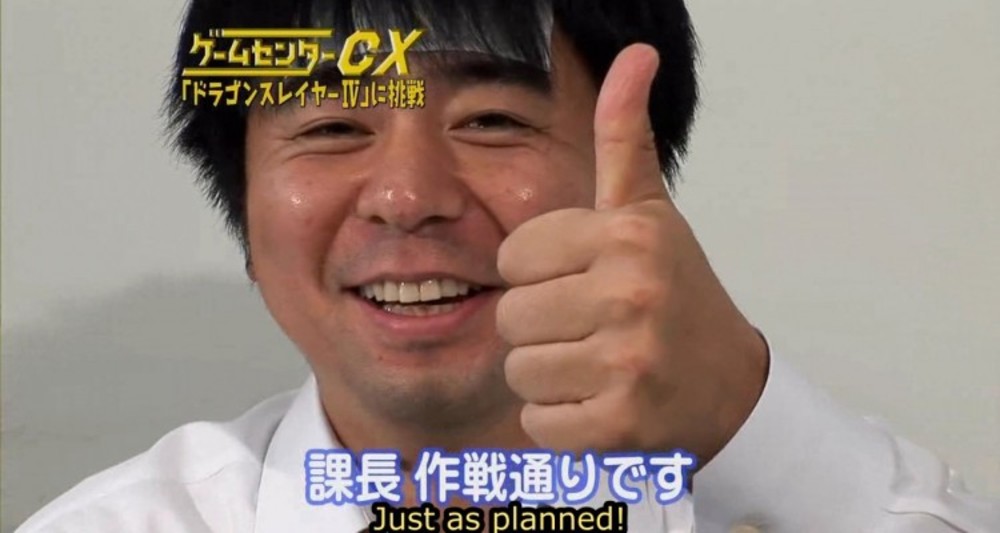 I subscribe to the school of thought that normal on-air television is something I don’t want to pay money for. After the game changed thanks to Netflix, I cut the cable and made the majority of my television time exclusively streaming. But whenever I’m indecisive about what to watch specifically on services like Netflix or Hulu, I just go straight to YouTube and stream something accessible and easy to watch, like one of the many video game and let’s play oriented channels. 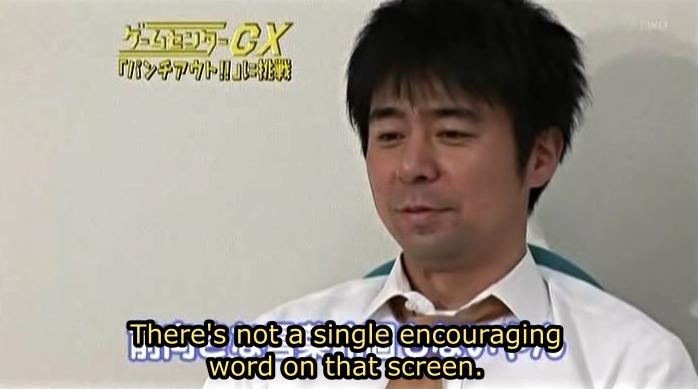 Most of the time, my tv is just playing somebody playing a game for viewing purposes because I equate the experience to the basic ABC formula of having something passively enjoyable on. Something I can turn my brain off to either enjoy mindlessly or so I can work on something (like this post!). So yeah, I’m a big enough man to admit that I’m subscribed to Game Grumps, who cares? Sometimes when I get home from work and need to be productive like cook, I get YouTube to stream Game Grumps or Two Best Friends because it’s easy to watch and listen to as opposed to having to focus my attention so I don’t miss anything important on Unbreakable or Voltron: Legendary Defender.

But the thing that really prompted me to ask you if you watch video game content was my discovery of Game Center CX. There’s something so pure and innocent about a man in his 40s, playing video games badly, but still enjoying the classics with all the joy and despair in the world. Compared to so much typical YouTube content which pulls out a dick joke as casually as a glass of water, I just became so enamored by Game Center CX‘s simplicity in retro game challenges set against Japanese broadcast standards.

So dear reader and Destructoid community, is there any video game related show or content you love to watch, either as a classic you’ll always watch, or something you’ve discovered recently? Let’s just share what we enjoy and try not to bash taste. I already put myself out there with my subscription to Game Grumps, but I always tune in for Friday Night Fisticuffs. I also recommend Censored Gaming for interesting censorship trivia as well as videogamedunkey. 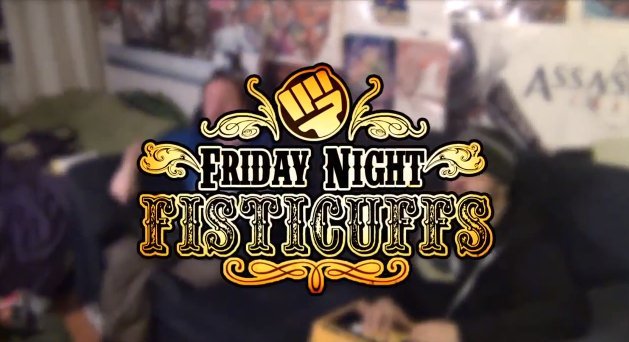 By the way, season 3 of Voltron: Legendary Defender on August 8, get hype.