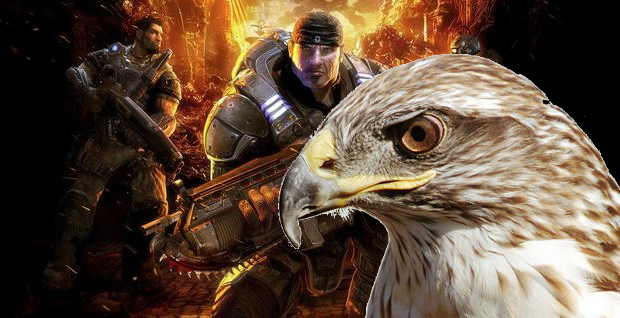 It’s a show that we could make if you want

As many of you Dtoid Huge Subscribers already know, Caitlin Cooke and I have ended our Huge exclusive show Destructoid Huge News of the Week due to geographical differences. That puts us in a tricky situation. DH Not W was meant to be a special bonus for Destructoid’s most passionate patrons, not necessarily something meant to appeal to the larger readership, but still intended to be as well crafted and entertaining as we could muster. That’s a funny balance to try to strike twice, but we don’t want to leave Huge subscribers with nothing to fill the void.

One idea was to bring back Art Hawk, a show that Tobiichi and I almost started years ago where a hawk explains that videogames are art. The first episode was about GTA. Tobiichi just cut together a second episode about Gears of War. We’ve got episodes about Dead Rising, Tetris, and Candy Crush planned.

Is this the kind of thing you’d like so see more of? If so, any changes you’d like to see in the format? Any particular games you’d like covered? Let us know in the comments!