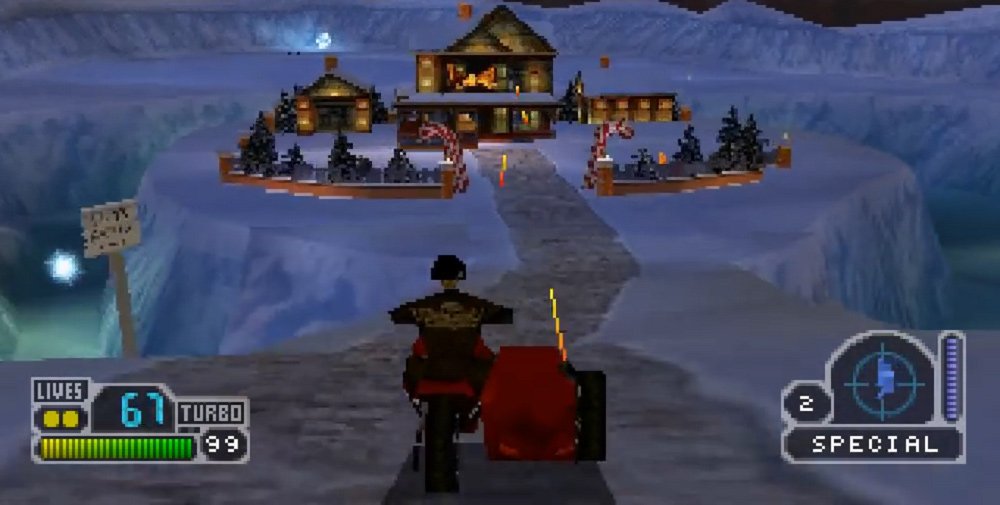 Or in any order?

You could’ve warned me all you wanted, but finding myself sitting here, playing Twisted Metal III, was an inevitability after I decided I wanted to re-experience the series. As I fought a monster-truck-driving grandma outside Santa’s workshop, I began to understand why the game was a critical disappointment. I could’ve avoided this pain by just skipping to Twisted Metal Black, but I can’t help myself; there’s an order to these things.

For almost as long as I’ve been collecting games, I’ve been obsessed with playing game series in the order of their release. I remember one of my earliest collecting goals was to enable myself to play through every Zelda game in order of release. I burned through a massive portion of the series before getting stuck on the logistics of getting enough people with Game Boy Advances together to play through all of Four Swords Adventures. The love of seeing a series evolve, watching the ebb and flow as the formula is shaken up and reformed; it’s something that has never gone away. 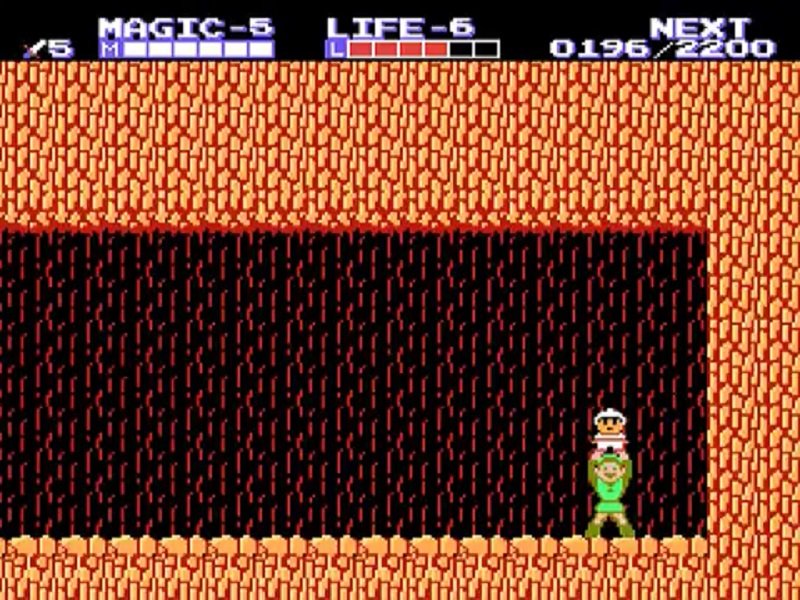 Zelda II almost broke me early on in that particular endeavor, but the fact I completed it revealed something important about my gaming habits: I don’t accept half measures. I won’t quit on a game I don’t enjoy if there’s another game after it. I have to earn that next game, everything needs to be experienced, and I mustn’t break order.

Don’t try saving me, I’m already too far gone. I knew ahead of time that I probably wouldn’t enjoy the Metal Gear series, but once I got started, I was doomed to watch every second of its bloated, overwritten cutscenes. It was a rollercoaster ride of enjoyable, ambitious gameplay suddenly shunted aside so it could vomit exposition onto your shoes for a solid 90 minutes. It was several dozen hours of seeing the high points get sanded down by its own enthusiastic love for itself.

Remakes and remasters can be a problem. It’s a horrible grey area. I’ve recently, and very slowly, been making my way through the Dragon Quest games. I’m currently on the fourth game, and I’ve stubbornly decided on the NES as my version of choice despite the fact that it was remade on the DS with a number of additions and quality-of-life adjustments.

There’s perhaps nothing wrong with wanting to watch a franchise gradually evolve over time, watching those blocky, pixellated characters become more detailed until they explode into a new dimension, but it does add another dilemma: Dragon Quest V and VI didn’t come westward until they were remade on the DS. So now what? If I want to play the original Super Famicom versions, do I brush up on my Japanese? Do I abandon my values and download a fan translation? Do I suck it up and just play the DS versions as their own sub-series? This is the sort of thing that keeps me up at night. 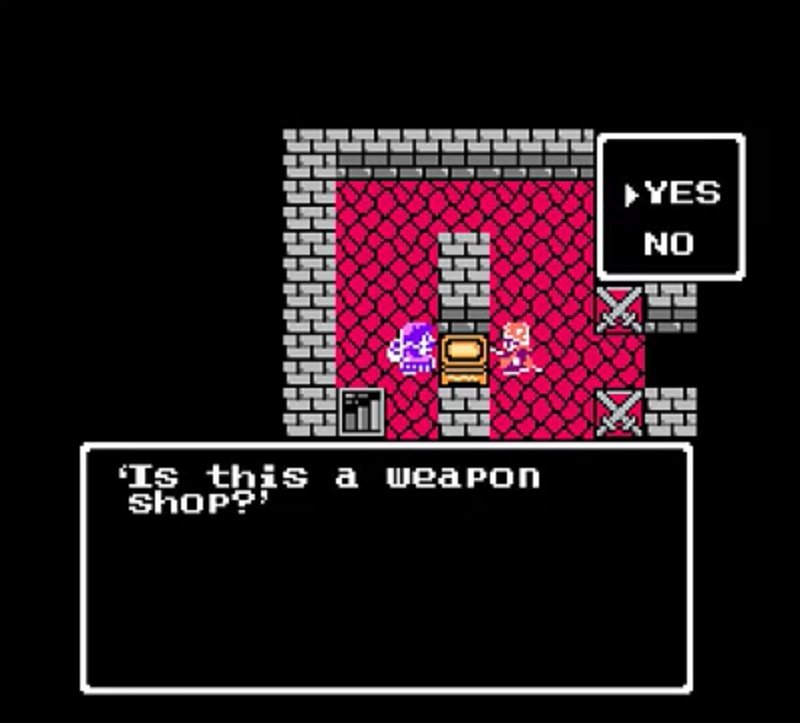 I don’t do this for story reasons since the games don’t need an interconnected plot for me to want to approach them in their natural order, with the aforementioned Dragon Quest and Zelda games being a good example. No, this is an obsession with evolution. I need to appreciate a series’ awkward first steps, else I may never understand the true value of later refinements. I have to experience the missteps, the victories, the shake-ups, and, yeah, the stagnation. I need the whole package.

Okay, “need” may be too strong of a word. I don’t do this with every series I’ve encountered. Of the Final Fantasy series, I’ve finished I, VII, IX, and XV, but not in that order. There’s no accounting for that. I have no idea why I can play Army Men in any order I want, but I can’t play my copy of Shining Force II without having experienced the original first. There’s a mental wall that prevents me from breaking chronology, even when I’m not making any active effort to acquire the franchise’s other games.

Maybe I’m not giving myself enough credit. Maybe this obsession isn’t quite so weird. Do you force yourself to play games chronologically?

It doesn’t necessarily have to be chronological by release, that’s just my sticky habit. Perhaps you only adhere to story chronology. For example, maybe you started the Yakuza series with Yakuza 0. Maybe the Metal Gear series absolutely has to begin with Metal Gear Solid 3 for you to enjoy it.

Maybe you’re obsessed with playing them in reverse order. Do you ever skip games that have a poor reputation? What I’m asking is: am I alone here? My therapist won’t return my calls, and I need to know I’m not insane.