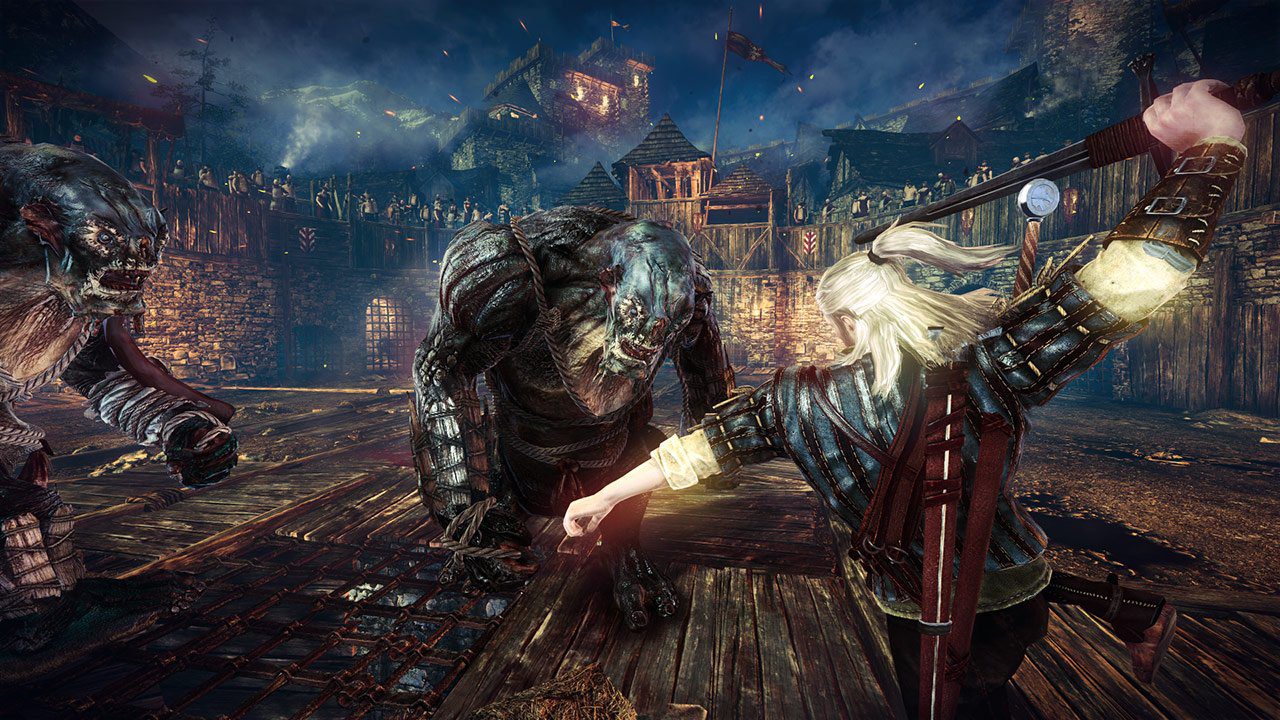 Have you ever been at a party, maybe a little tipsy, and you get trapped in a conversation with a guy who just. will. not. quit. talking. Like, you’re long past the point of feeling guilty about not contributing enough. You’re over it. He’s still yapping away, but you’re focused one hundred percent on an escape plan. There’s no way to break this off without feeling like a jerk. “Dude, I really gotta piss,” you mutter before wandering in the opposite direction.

That inescapable party conversation is the spirit animal of this Witcher 2 breakdown. This video essay goes on for five hours, as YouTuber Joseph Anderson dissects (probably) every single aspect of The Witcher 2: Assassins of Kings. I say “probably” because I definitely didn’t watch this.

But Anderson isn’t producing marathon videos, releasing them into the void, and praying YouTube’s algorithm loves it. He already has a very dedicated audience for these videos. His Patreon pulls $6,000/month from about 1,800 supporters. His YouTube channel is over a half-million subscribers. People are tuning in and people are paying.

The Witcher 2 isn’t a one-off random topic. Anderson’s working his way through all of the games in CD Projekt Red’s most popular series. His video on the original Witcher broke two million views and clocked in close to four-and-a-half hours. You can only assume that his inevitable Witcher 3 video will be the longest and most popular yet.

Sincerely, kudos on the hard work, effort, and dedication to produce these videos. I get tuckered out after blogging for like 40 minutes. I can’t imagine chipping away at a project of this scale.