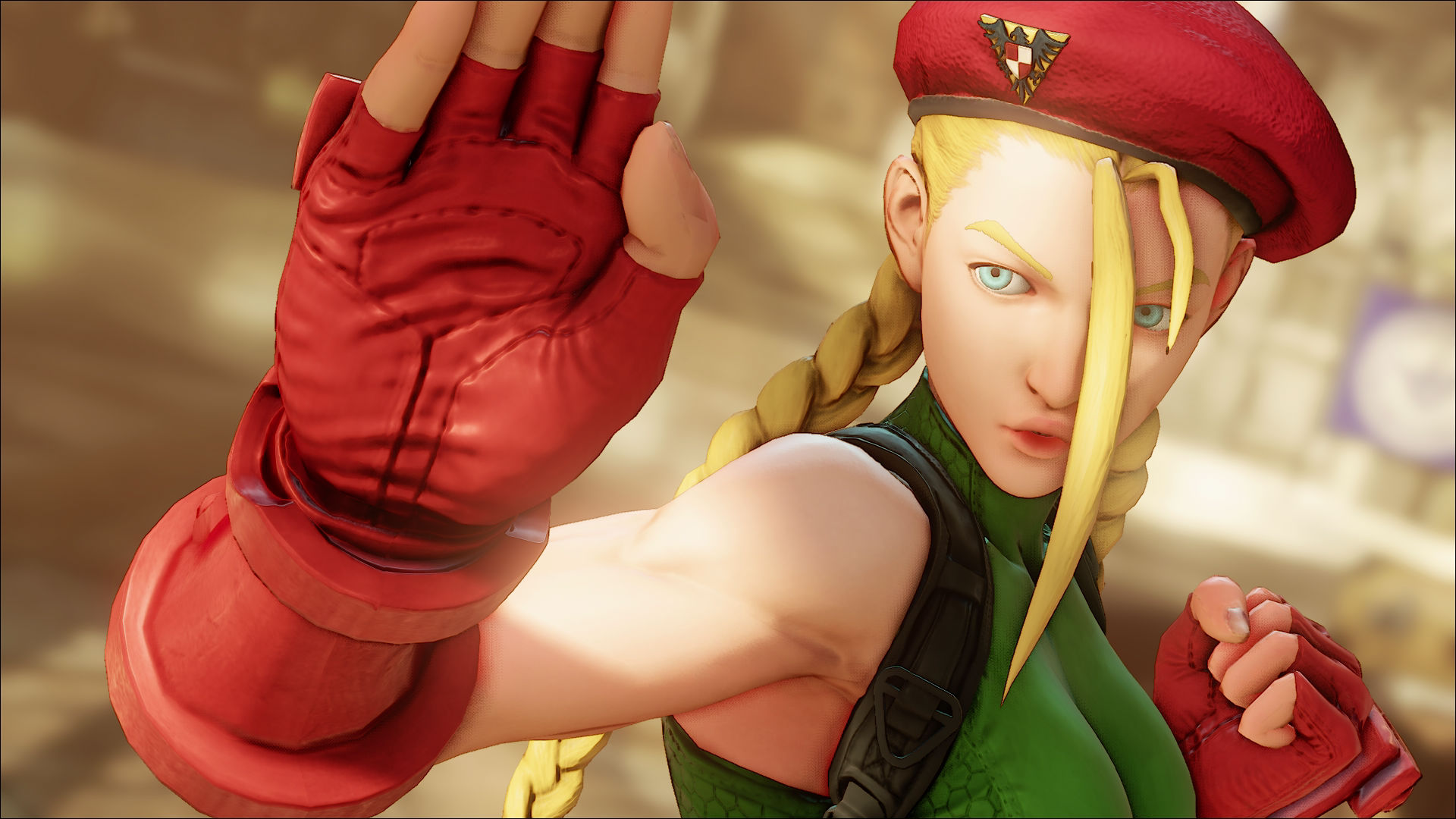 Capcom has just sent over information for the upcoming Street Fighter V beta, which you will be able to access if you pre-ordered the game. As previously announced, it will run from July 23 at “approximately” 6PM Pacific, until July 28 around the same time. It will feature six characters in total, but Birdie and Cammy will only be unlocked from July 25 until the end of the beta period. This will be a strictly online-based test, so no local versus mode will be available in the beta build.

If you happen to have access right now, you can go ahead and check out your PS4’s download section and pre-load it today. Stay tuned for more coverage later this week!